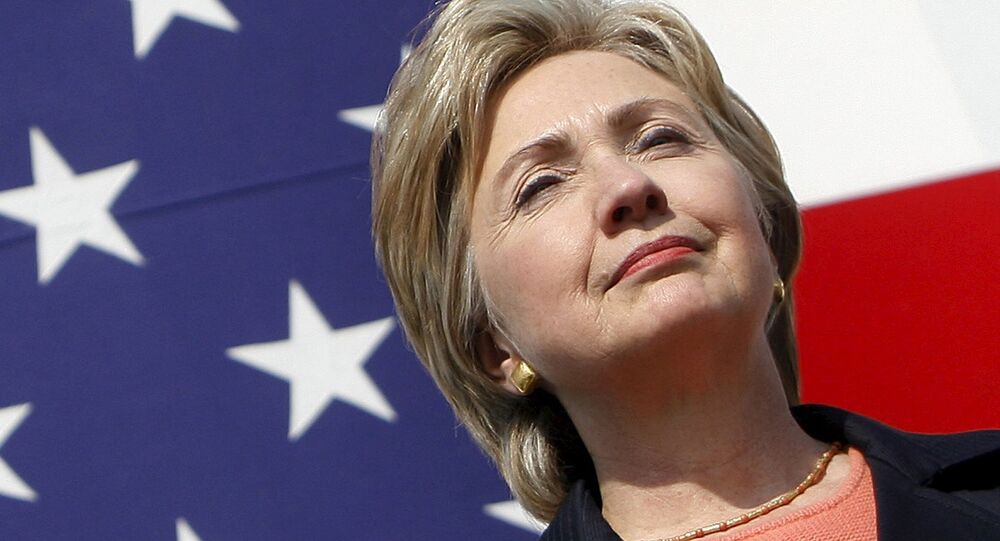 "If Hillary Clinton is elected president of the United States, we will accept [her] as the head of that state," Lavrov said during an interview to Russian radio stations Sputnik, Ekho Moskvy, and Govorit Moskva.

The foreign minister pointed out that he disagrees with the theory that Russia negotiates more easily with Republicans rather than with Democrats.

On April 12, Hillary Clinton announced that she would seek the Democratic presidential nomination, joining the 2016 US presidential race.

Several other candidates have announced their presidential bids, including Senator Marco Rubio and his fellow Republican Senators Ted Cruz and Rand Paul.

Russia Not Threatened by China, US Missile System Is Sole Threat – Lavrov

Moscow Had Much Hope for Obama, But Many Illogical Wars Followed - Lavrov