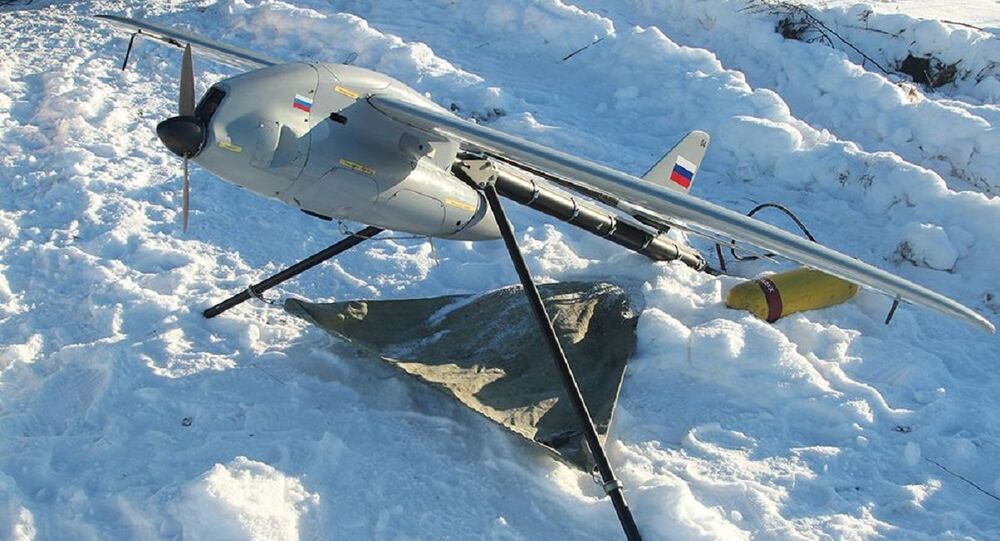 Russia is set to supply its Ptero-G0 unmanned aircraft systems not only to the Russian law enforcement agencies, but to its foreign partners, AFM-Servers, the developer and producer of the systems said on Wednesday.

Russia is planning to export its Ptero-G0 unmanned aircraft systems (UAS), according to the Director General of the developing and producing company AFM-Servers, Amir Valiev.

The foreign customers have already ordered six such systems; two of them were delivered last year and two more are currently being prepared for delivery.

“We have already conducted acceptance delivery tests for the two Ptero-G0 UAS set for delivery to our foreign partners,” Valiev said, without disclosing the purchasing country.

The director general also added that the company is in negotiation with China, Kazakhstan and Mongolia on possible deliveries of the UAS, noting that Asia is showing genuine interest in unmanned aerial vehicles (UAVs).

The Ptero-G0 UAS is being developed and produced by AFM-Servers Ltd., Moscow.

The basis of the UAS is an unmanned aerial vehicle (UAV), Ptero-G0, which features a four-stroke gasoline engine.

The UAV can carry a payload of up to a total weight of 5 kg. The time in the air with a standard payload of 2 kg is up to 8 hours. During this time, the UAV can cover up to 800 kilometers.

Apart from the Ptero-G0's basic configuration, the UAS can also include a launch kit, ground control equipment, a set of UAS maintenance equipment, technical documentation and a UAS transportation and storage set.