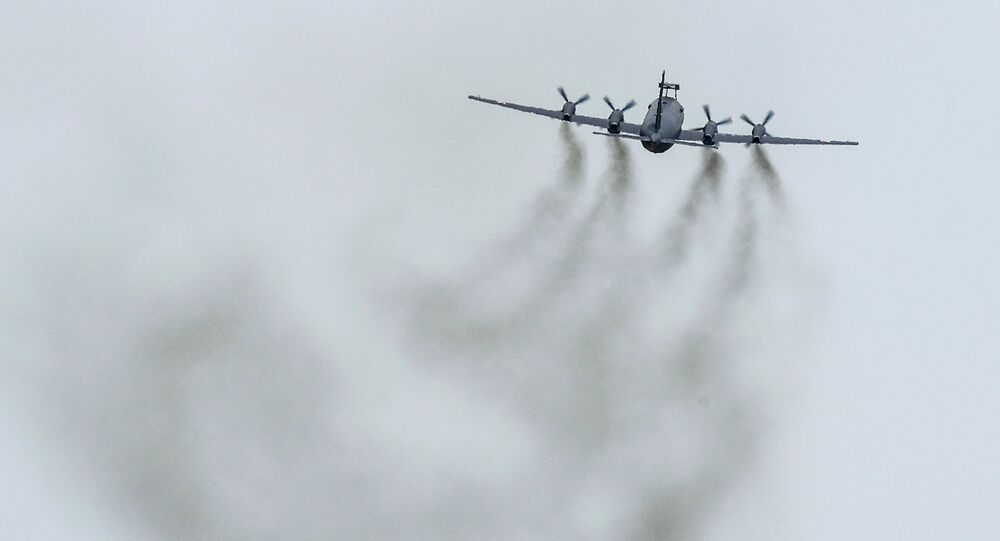 "Today, the crews of anti-ship Ka-27 [Helix] helicopters, Il-38 [May] and Tu-142 [Bear-F] airplanes from the Northern Fleet have begun planned exercises on the search and identification of submarines in the Barents Sea using hydro-acoustic equipment, as well as bombing," the press center said.

This is another big military drill held by the Russian military since the beginning of 2015. The Russian Defense Ministry plans to conduct at least 4,000 war games this year, according to its earlier announcement.

In the latest snap drills in March, thousands of Russian troops, 65 warships and 15 submarines took part in military exercises intended to test Russia's defense capability in the Arctic.

Two weeks ago, Russian paratroopers made a successful landing onto a drifting ice block in the Arctic for the first time in history.

Russia has recently been boosting its presence in the contested Arctic region, stepping up scientific research there, facilitating maritime commerce, organizing search and rescue missions and building new military outposts.