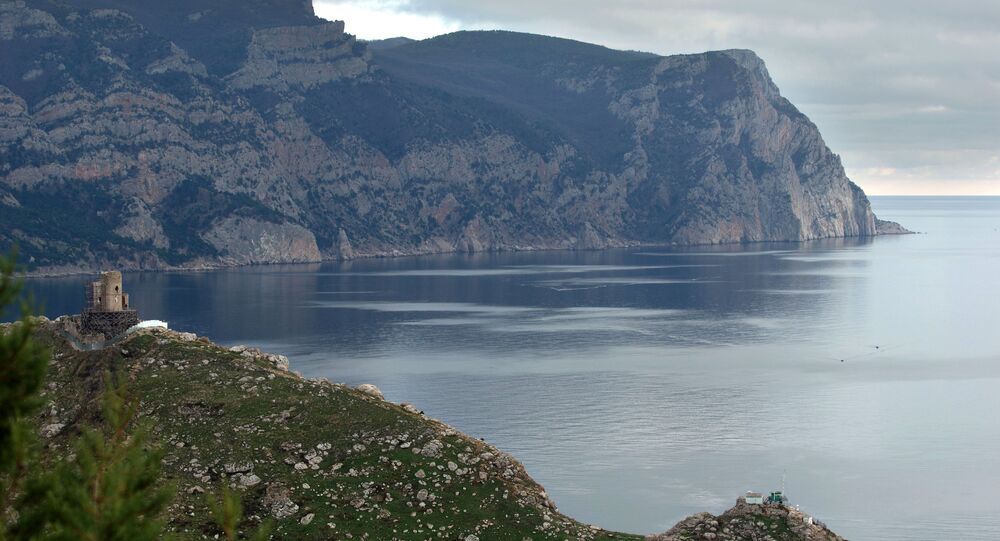 Russia to Spend Over $2 Billion on Crimea Modernization

Russia plans to spend 113 billion rubles (about $2.2 billion) on the modernization of Crimea's infrastructure in 2015, and will create an analogue of Silicon Valley on the peninsula.

MOSCOW (Sputnik) – Deputy Minister for Crimea Andrey Sokolov announced at an economic forum in Yalta on Saturday that the sum allocated for Crimea's infrastructure development can be comparable to the funds spent on the preparation for the 2014 Sochi Olympics, adding that "in the coming years this sum will only increase."

According to Sokolov, Russia plans to allocate about 90 billion rubles for the social and economic development of Crimea in the next five years.

By 2020, Russia also plans to start operating its analogue of Silicon Valley (the California home of the world's largest high-tech corporations) on the peninsula. The project, called Digital Valley of Crimea, was presented at the Yalta forum on Saturday.

Russian President Vladimir Putin signed a federal law on the development of the Crimea Federal District and a free economic zone on the territory of the Republic of Crimea and Sevastopol in November, 2014. 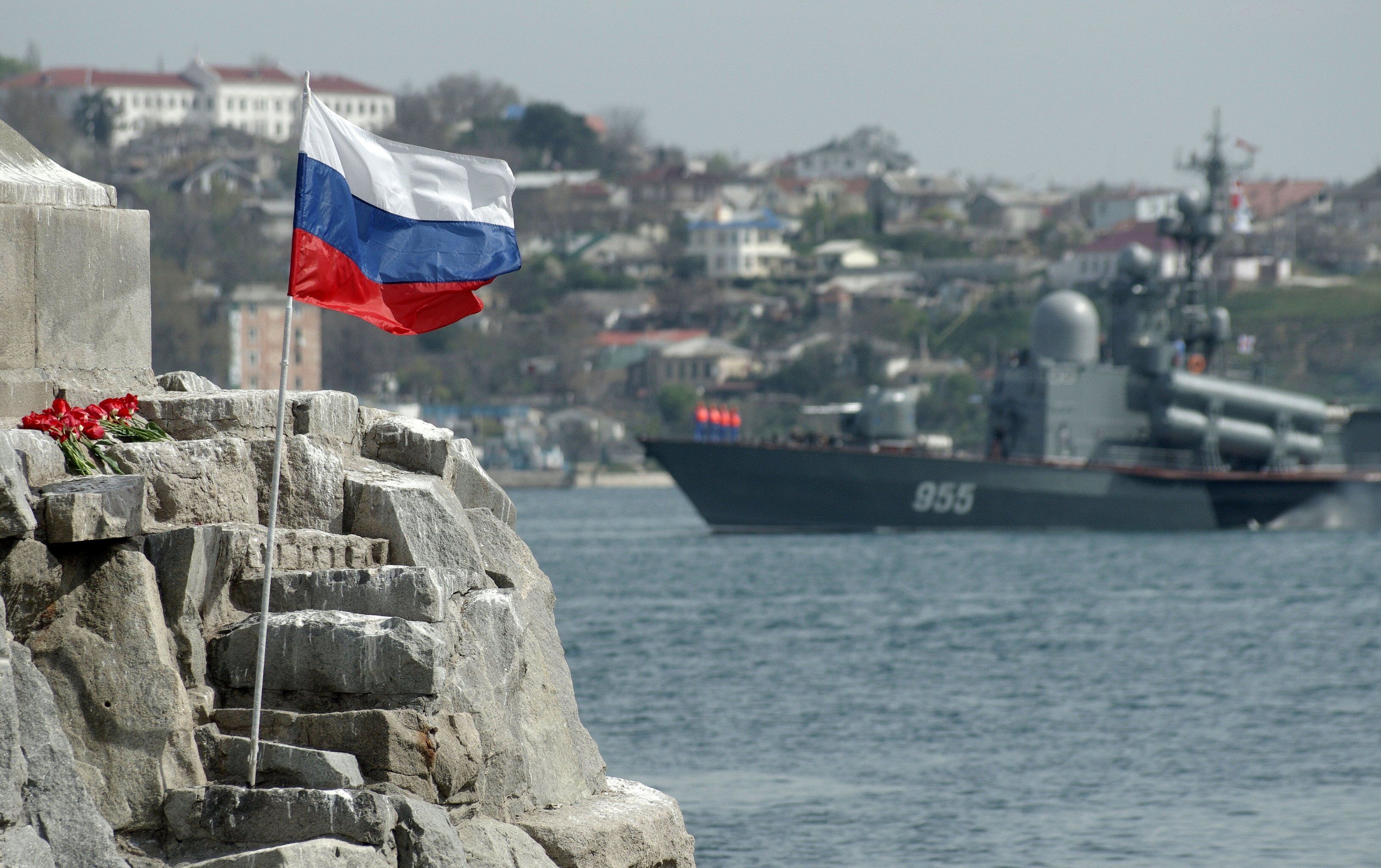 Under the special economic status, established for 25 years, large investors in Crimea's economy will be able to receive additional tax incentives to enable them to import goods and equipment duty-free.

Current US Policy Toward Russia Likely to Remain Unchanged