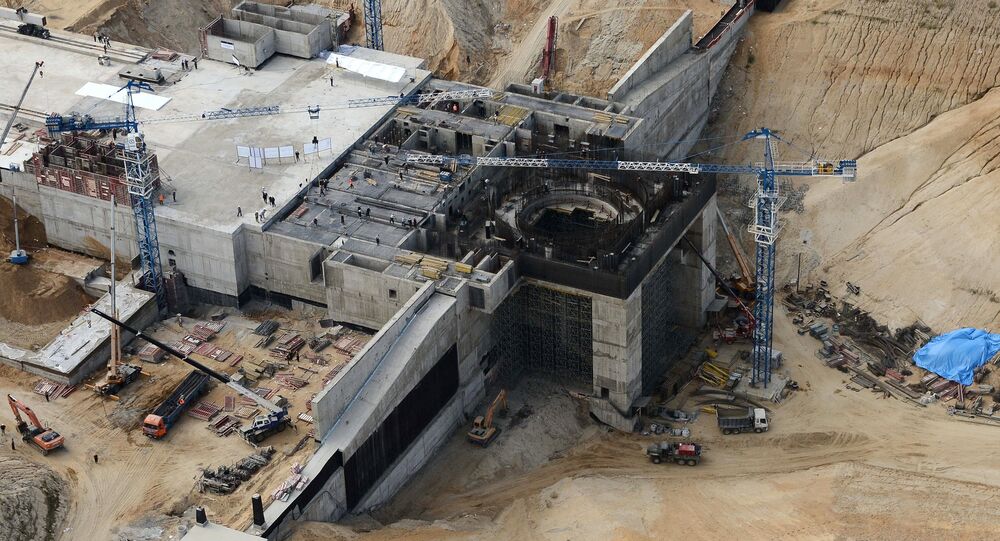 The launch of the first piloted spacecraft from the Russian Vostochy space complex reportedly will be postponed by two years.

MOSCOW (Sputnik) — The launch of the first piloted spacecraft from the Russian Vostochy space complex will be postponed from 2018 to 2020, Kommersant newspaper reported Friday, citing space industry and governmental sources.

According to the media outlet, Russia's Deputy Prime Minister Dmitry Rogozin and head of Russia's space agency Roscosmos Igor Komarov suggested the postponement of the launch to President Vladimir Putin in order to avoid creating infrastructure for old spacecraft at the new space center.

© Sputnik / Sergey Mamontov
Russia Should Consider Launching Super-Heavy Rockets From Vostochny – Putin
"This [creating sites for old spacecraft] is a waste of money because later the infrastructure would have to be rebuilt for new ships and tasks," a Roscosmos source told Kommersant.

The Vostochny space center, located in Russia's far eastern Amur region, is expected to reduce Russia's dependency on the Baikonur cosmodrome in Kazakhstan. Baikonur is on lease to Russia until 2050.

The construction of Vostochny began in 2012. The first launch of a carrier rocket is scheduled for 2015.

Moscow hopes that the new space center will benefit the region's economy as well as enable Russia to conduct more launches.