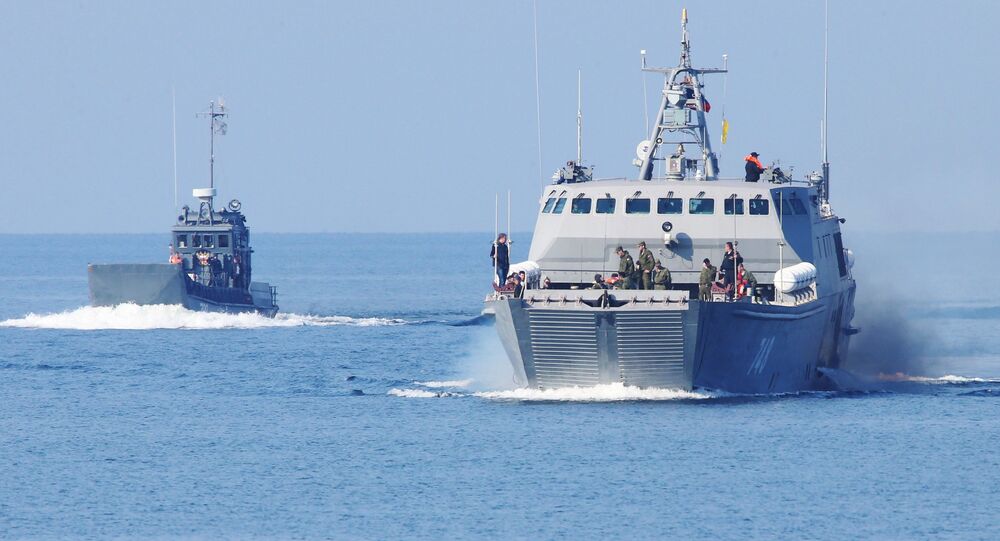 A detachment of Russian Navy assault boats has begun drills in the Caspian Sea, according to the press service of Russia's Southern Military District.

"During the drills, the sailors engaged in various elements of sea maneuvering to repulse the threat of a simulated enemy using weapons," the press service said.

"The assault boats performed the maneuvering at a maximum speed of more than 30 knots (60 kilometers) per hour, with the aim of complicating the task amid a simulated military environment.  During the maneuvering, the crews drilled different options and ways of approaching the shore with simulated embarking or disembarking personnel," the press service added.

It also said that the exercises' first stage was conducted without the involvement of personnel or the equipment of the marines, who are due to take part in the drills' next stage; it will see  the marines and assault forces drill jointly, where they will embark from the coast and disembark from their attack boats.