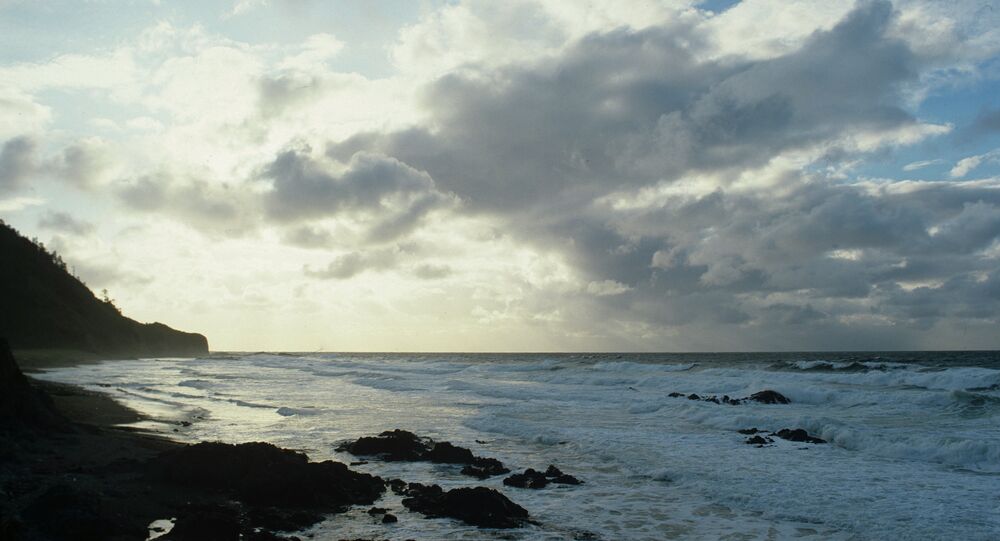 The fishing trawler "Dalniy Vostok" sank in the Sea of Okhotsk off the coast of the Russian Far East, with at least nine crew members confirmed dead.

MOSCOW (Sputnik) – At least nine people were killed when the "Dalniy Vostok" fishing trawler sank in the Sea of Okhotsk off the Kamchatka Peninsula in the Russian Far East, a regional law enforcement source told RIA Novosti early on Thursday.

"About 40 people were lifted from the water, 9 of them are dead," the source said.

There were over 130 people on board the vessel. Apart from Russian nationals, there were 50 foreigners on board of the "Dalniy Vostok".

"There is preliminary information that there were almost 50 foreign nationals on board the trawler," the source said, adding that they included citizens of Burma, Vanuatu, Latvia and Ukraine.

Around 10 fishing boats are aiding with a rescue operation near the area.

Visibility at the site is 24 km (13 nautical miles), with waves as high as a meter and a half (five feet). The water temperature is around zero degrees Celsius. The cause of the incident is unknown.