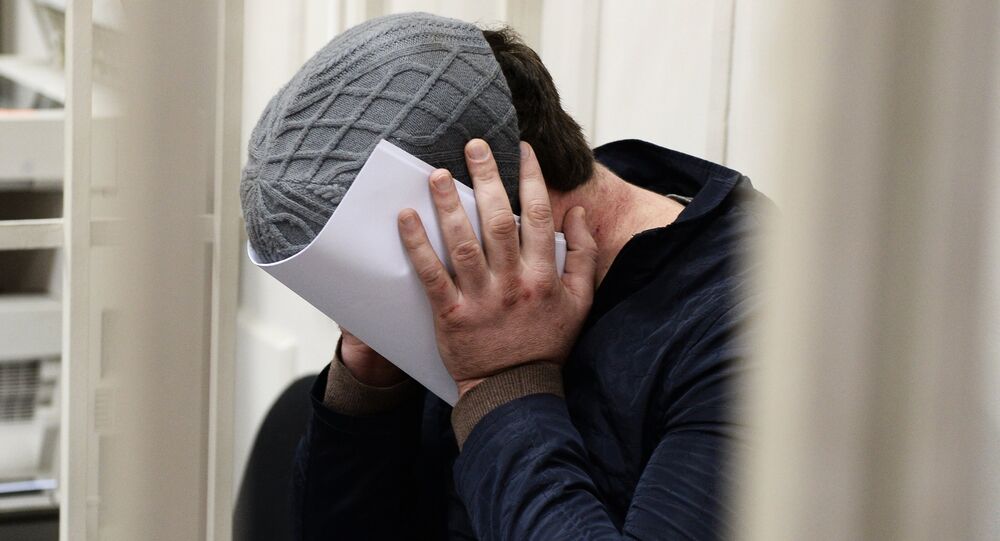 Russia's Investigative Committee has asked the court to keep Zaur Dadayev in custody while the high-profile investigation continues.

Russia's Investigative Committee has asked the court to keep Dadayev in custody while the high-profile investigation continues.

The Moscow city court confirmed that another suspect, Anzor Gubashev, will remain in custody.

Earlier in the day the Russian Investigative Committee said that Dadayev had admitted his guilt and given testimony against the other suspects, including Hamzat Bakhayev. The court ruled to keep Bakhayev under arrest.

© Sputnik / Iliya Pitalev
Investigators Identify Mastermind Behind Nemtsov's Murder – Reports
Later, Dadayev, claimed he was innocent, adding that he had an alibi.

Nemtsov was a high-profile Russian politician in the 1990s, later joining the opposition to the current government. He was fatally shot in downtown Moscow on February 27.

Two suspects in the case, Tamerlan Eskerkhanov and Shagit Gubashev have been arrested shortly after the killing, along with Bakhayev, Dadayev and Anzor Gubashev.