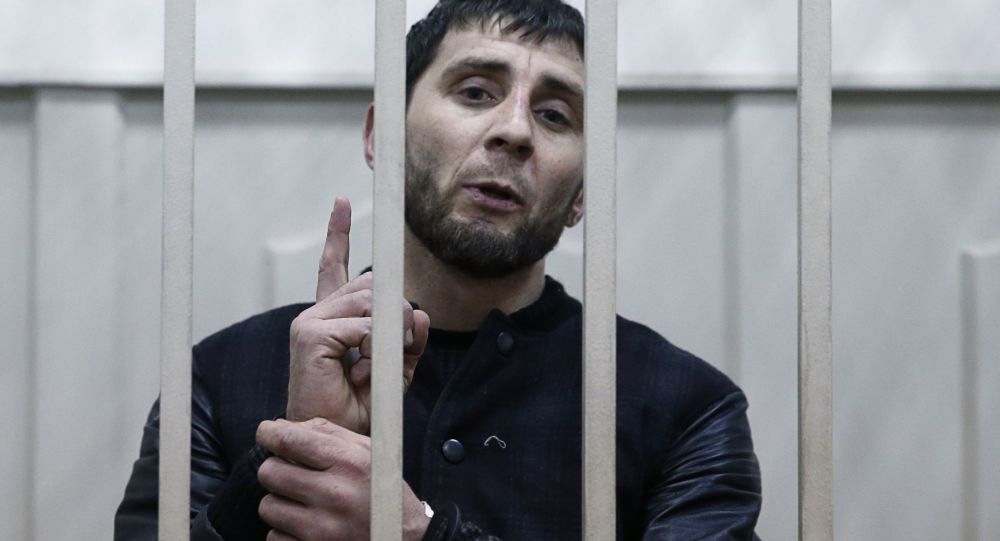 A suspect in the assassination of Russian politician Boris Nemtsov, Zaur Dadayev, testified against himself and others accused of the killing, a representative for Russian Investigative Committee said Wednesday.

© Sputnik / Iliya Pitalev
Investigators Identify Mastermind Behind Nemtsov's Murder – Reports
MOSCOW (Sputnik) — Dadayev reportedly admitted his guilt shortly after being detained, however, it had not been confirmed by investigators.

“[One of the suspects Hamzat] Bakhaev’s connection to the crime was confirmed by testimony of another suspect Zaur Dadaev,” the representative said at Moscow City Court hearing.

Russia's Investigative Committee asked the court to keep Bakhaev in custody, while the investigation continues.

Nemtsov was a high-profile Russian politician in the 1990s, later becoming a leader in the opposition to the current government. He was shot dead on February 27 in the center of Moscow.