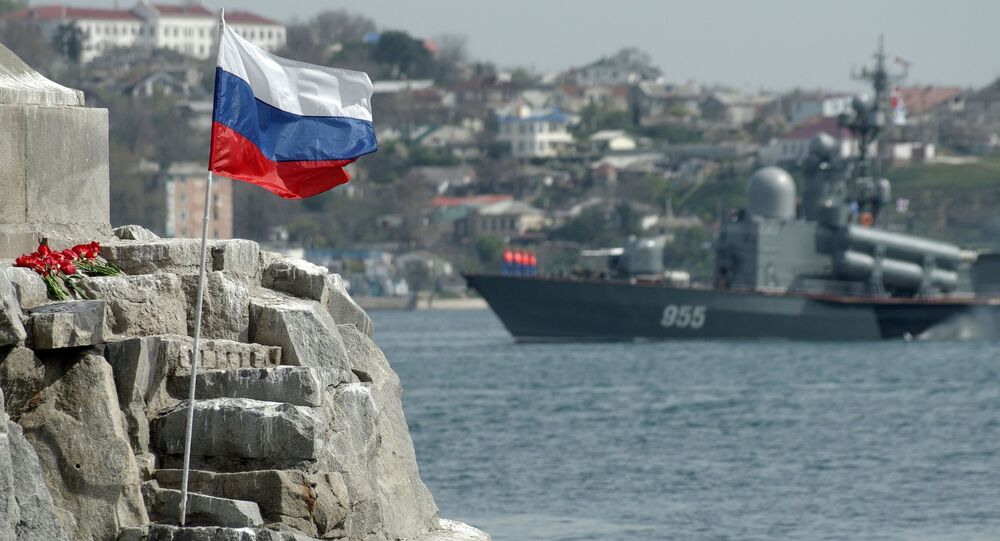 According to former Russian finance minister, financing Crimea may cost $150-200 billion in three or four years overall taking into account indirect and other costs.

"Financing Crimea will cost $6-7 billion a year. Taking into account indirect and other costs [capital flight and others], the figure will be much higher, $150-200 billion in three to four years overall," the ex-minister said at a roundtable dedicated to the 15th anniversary of Russian President Vladimir Putin's first presidency.

Crimea rejoined Russia in March 2014 following a referendum in which 96 percent of participants voted in favor of the move. The West refused to recognize the results of the referendum and imposed an economic embargo against Crimea in 2014, as well as introduced several rounds of sanctions against Russia.

Last week, Deputy Chairman of the Council of Ministers of Crimea Dmitry Polonsky told Sputnik that the region had seen more development since rejoining Russia than it had in the past 20 years.

The official added that the Russian government planned to invest up to $12 billion in the republic's economy under the current social-economic development program, which would run until 2020.

Russian President Vladimir Putin signed a federal law on the development of the Crimea Federal District and a free economic zone on the territory of the Republic of Crimea and Sevastopol on November 29, 2014.

Chinese Tour Operators to Assess Opportunities in Crimea During Visit