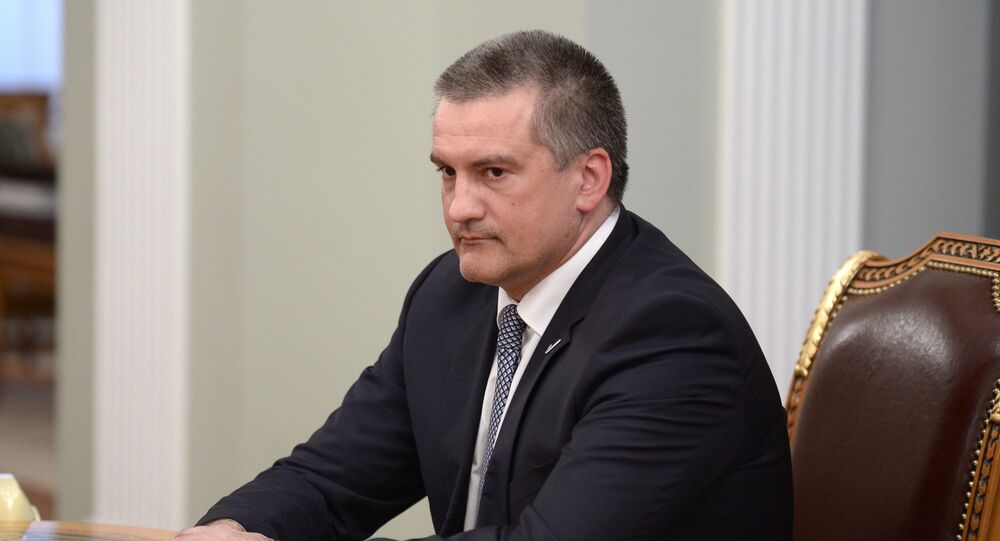 Crimean head Sergei Aksenov said that Crimea will welcome the deployment of nuclear weapons in the republic if Russian President Vladimir Putin deems it necessary.

“If there is such an order from the supreme commander, we would support it,” Aksenov said.

Kremlin spokesman Dmitry Peskov dismissed on Wednesday speculations by US billionaire Donald Trump and the Western media of “nuclear rhetoric” in Putin’s remarks in a documentary on Crimea's reunification with Russia that was aired last week. The media claimed that Putin had said in the documentary that Russia was ready to put its nuclear forces on alert to protect Crimea and the Crimeans against potential aggression.

Crimea rejoined Russia in March 2014, after 96 percent of the peninsula’s population voted in favor of a reunification deal.

In a speech following the referendum, Russian President Putin pointed out that it was held in full compliance with democratic procedure and international rule of law.

The West has refused to recognize the results of the vote, labeling Crimea's secession an "annexation," and have introduced several rounds of economic sanctions against Moscow.