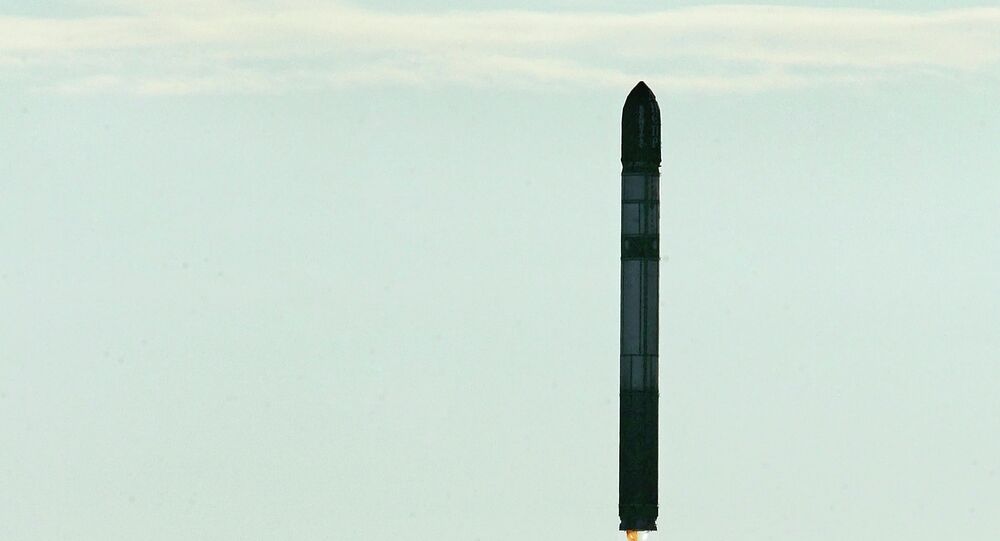 Russia carried out a successful test-firing of an RS-26 Rubezh ballistic missile from its southern Kapustin Yar launch center, a military representative said.

The initial test launch of the RS-26 ICBM from the Plesetsk Cosmodrome on September 28, 2011, fell through, with the missile veering off course and landing just eight kilometers from the launch site. All subsequent tests in 2012, 2013 and 2015 proved successful.

Currently it is unknown whether this missile carries a single warhead or Multiple Independent Re-entry Vehicles (MIRVs). Both configurations were tested in 2013.

Rubezh is more accurate than current ballistic missiles and is  capable of penetrating even the most sophisticated missile defenses.