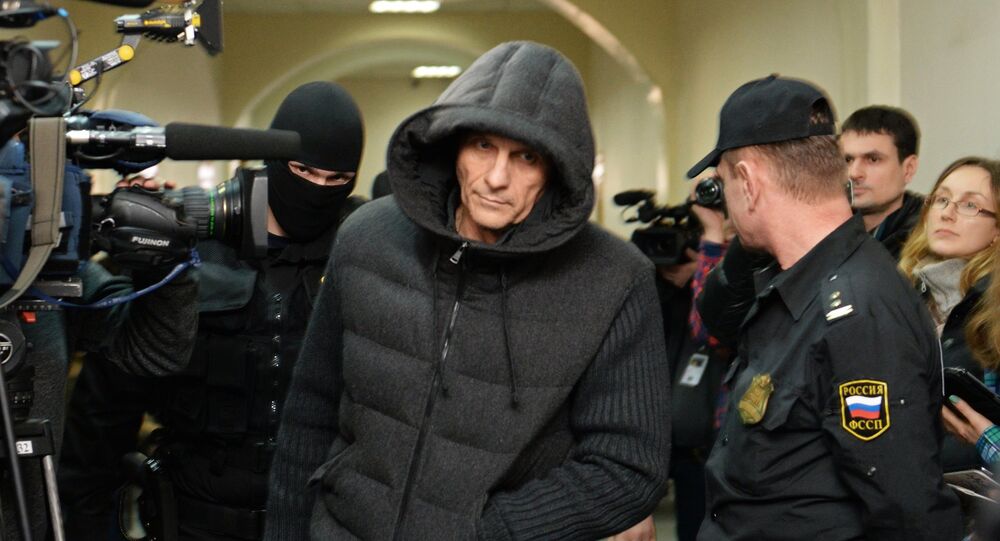 Alexander Khoroshavin was arrested earlier in March on accusations of accepting a bribe for awarding a contract for the construction of a thermoelectric plant in Sakhalin.

Khoroshavin was arrested earlier March on accusations of accepting a $5.6-million bribe for awarding a contract for the construction of a thermoelectric plant in Sakhalin.

“Unseat Alexander Vadimovich Khoroshavin from the position of governor of the Sakhalin Region on the grounds of the loss of trust by the president of the Russian Federation,” the Kremlin said in a release.

Russia's Investigative Committee said that around $17 million, as well as large amounts of jewelry and a pen worth some $600,000, had been found during searches of Khoroshavin's apartment.

Meanwhile, Oleg Kozhemyako was named acting governor of Sakhalin following his resignation as the governor of the Amur Region in Russia's Far East, according to the presidential decree.

The Sakhalin region comprises Russia's biggest island of Sakhalin, just off the country's east coast, and the Kuril Islands, partially disputed by Japan.

Sakhalin is one of the leading regions in Russia in terms of oil and gas extraction, as well as fishing and fish processing.