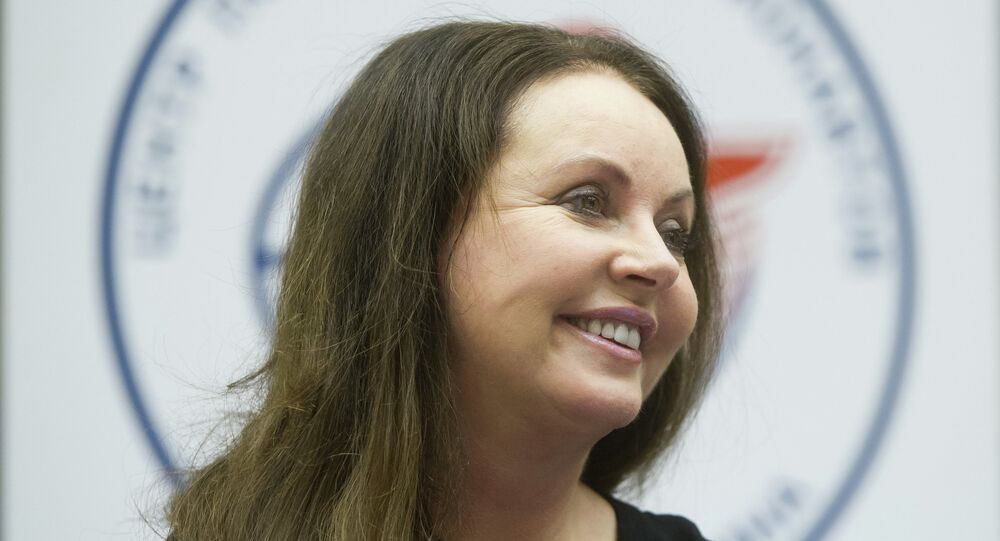 Russia may consider expanding the commercial use of its ISS segment by reducing the number of cosmonauts, the Roscosmos said.

© Sputnik / Oleg Urusov
Cost of Russian Space Projects Grows by 27%
MOSCOW (Sputnik) — Russia may reduce the number of cosmonauts on board the International Space Station (ISS) in order to optimize the commercial use of its ISS segment, the Federal Space Agency, Roscosmos, said Tuesday.

Russia has suspended its space tourism program in 2010 due to ISS crew increase. Tourist flights are set to resume in 2015. British singer Sarah Brightman is set to be the eighth space tourist, with her launch planned for September.

Roscosmos is the only organization providing space tourist transport to date.

"There is a proposal to discuss…the expansion of the commercial use of the station's resources, including the sales of both short-term trips and long-term trips," said Yuri Koptev, the head of Roscosmos scientific and technical board.

"We are looking at the reduction of our presence, but at least one cosmonaut should be there [on board the ISS] at all times," Koptev stressed.

It is important to look for ways of commercializing the industry, as in 2017-2018 the United States will launch two ships which will "relieve [tourists] of dependence on us for delivering the astronauts," Koptev said.