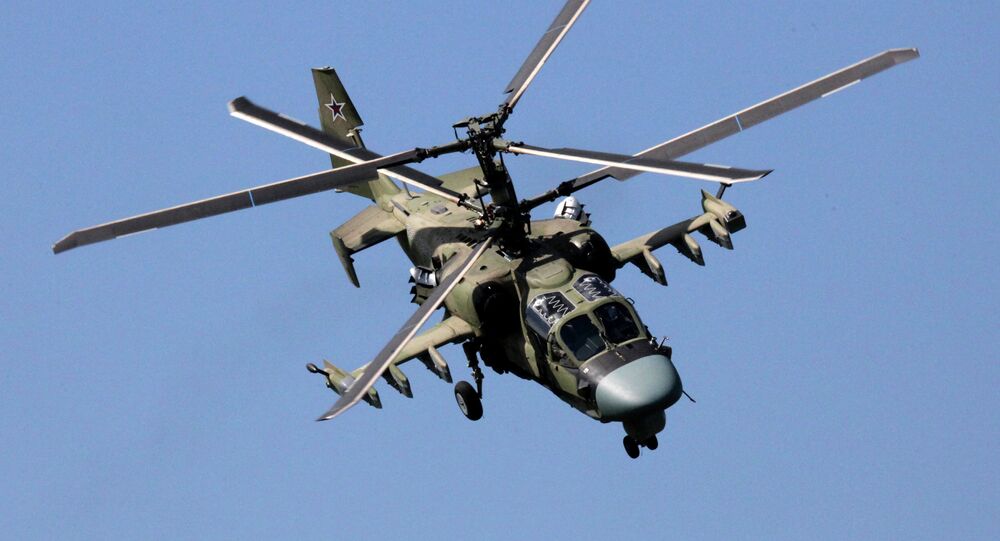 The Russian Air Force is set to take delivery of 146 Ka-52 helicopter gunships before 2020, the Russian Deputy Defense Minister said on Monday.

"This year we are slated to receive sixteen Ka-52s,” Borisov said after a visit to the Progress plant in Arsenyev, 160 km from Vladivostok.

The plant’s director, Yuri Denisenko, for his part, pledged to complete all the 146 ordered aircraft before the 2020 deadline.

The Ka-52 Alligator is a next-generation reconnaissance and combat helicopter designed to destroy tanks, armored and non-armored ground targets, enemy troops and helicopters both on the front line and in the tactical reserves.

The helicopter can operate around the clock and in all weather conditions.