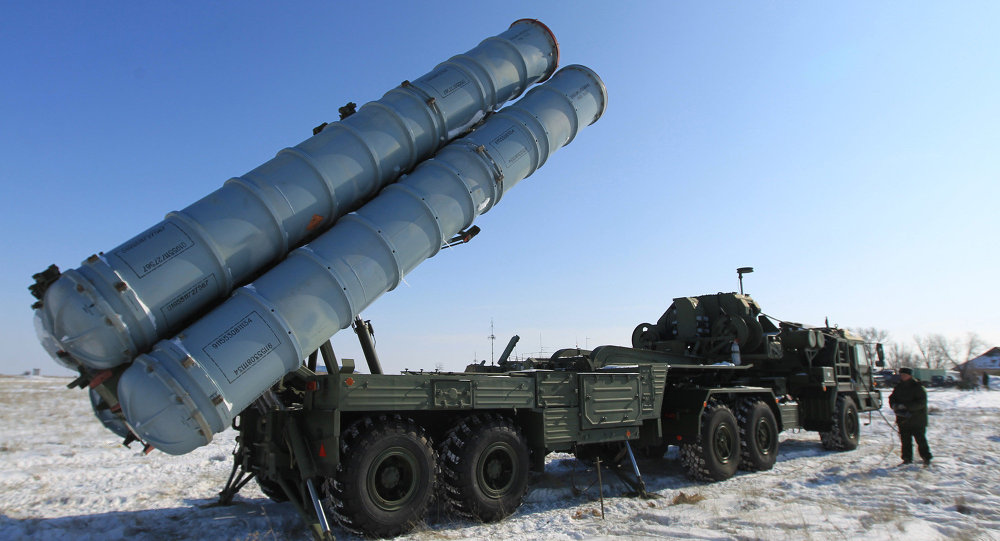 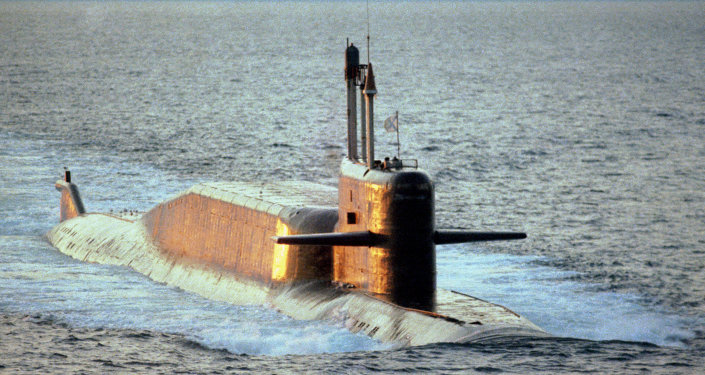 © Wikipedia /
Russian Northern Fleet’s Nuclear Forces Hold Snap Drills
The S-400 Triumph long- to medium-range surface-to-air missile system is expected to form the cornerstone of Russian air and missile defense by 2020. It can engage any aerial target, including aircraft, unmanned aerial vehicles, and cruise and ballistic missiles at a distance of up to 400 kilometers (250 miles) and an altitude of up to 30 kilometers (18.6 miles).

The bolstering of Russia's Northern Fleet with S-400 systems comes amid the country's strategy to boost its presence in the Arctic region. Russian President Vladimir Putin said in December, 2014 that Russia is not planning to militarize the Arctic, but is taking necessary measures to ensure a secure defense in the region.