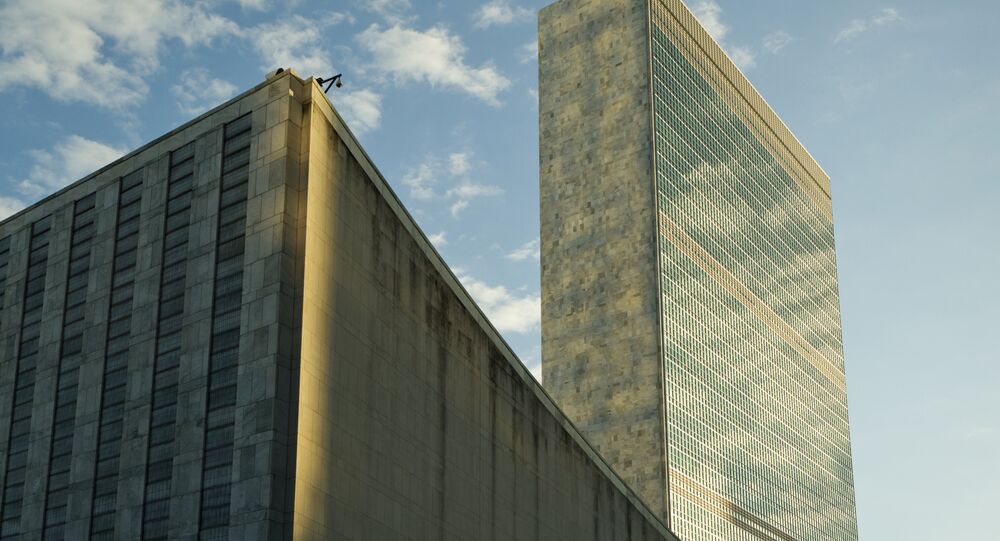 Ramping up its campaign of paranoia, Lithuania organized an informal meeting with the United Nations Security Council to discuss alleged human rights abuses in Crimea. Not in attendance were Russia and several other key nations, recognizing the gathering as being more interested in provocation than facts.

Russia’s permanent mission to the UN called the meeting "counterproductive and provocative."

"The Russian delegation will not take part in it and, as far as we know, the delegations of several other countries won’t do it either," mission spokesman Alexey Zaytsev said in a statement.

Those other countries included China, Venezuela, and Angola.

In early March, Russia’s UN envoy Vitaly Churkin had already stated Moscow’s stance, saying he would not entertain any Western attempts to undermine a federal subject of Russia.

"We don’t need to prove anything," he said.

Despite the West’s claims that Crimea was annexed as a result of military aggression, the decision was made democratically through the referendum of March 16, 2014. 96.77% of Crimeans voted to secede from Ukraine, and the reunification agreement was signed by President Vladimir Putin on March 28.

The meeting was also partly intended as a way for members to discuss what role the UN could play in the Ukraine crisis. Mustafa Dzhemilev of the Ukrainian parliament was in attendance, and the discussion likely put forth continued allegations about Russia’s involvement in the country, a claim based on no evidence and repeatedly denied by the Kremlin.

But this follows a recent trend set by the Lithuanian government and media, which has repeatedly suggested that Russia is planning to invade its borders. On the same day that UN meeting was held, Lithuanian authorities shut down two train stations amid fears that train cars filled with Russian students were instead filled with Russian soldiers.

While Lithuania accuses Russia of aggression, it has simultaneously been building its own forces, reinstituting its conscription-based military, and conducting a series of combat exercises.