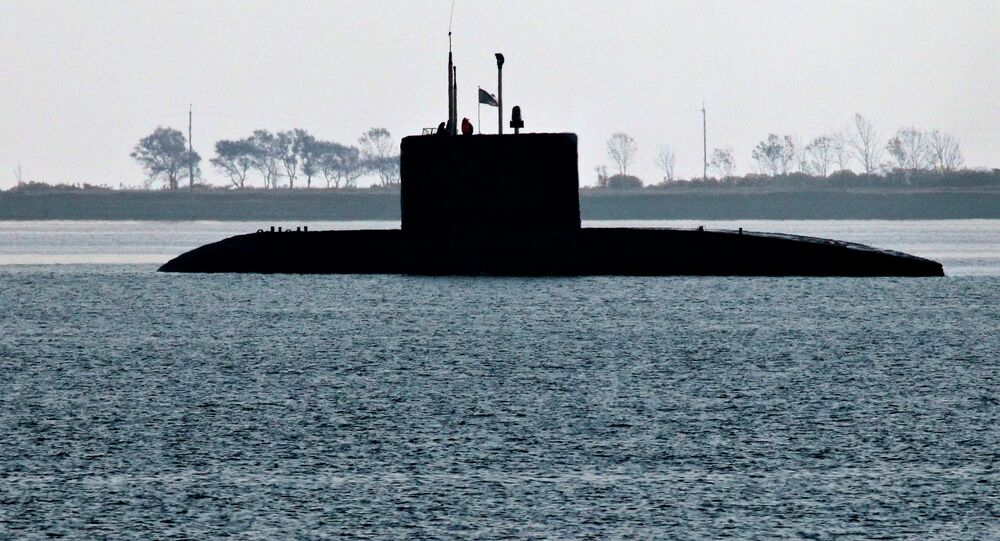 Russian Navy Commander Adm. Viktor Chirkov said that from January 2014 to March 2015 the intensity of patrols by submarines rose by almost 50 percent as compared to 2013.

"From January 2014 to March 2015 the intensity of patrols by submarines has risen by almost 50 percent as compared to 2013. This is logical and necessary to guarantee the security of the state," he said.

Chirkov added that the increase in nuclear submarine patrols is dictated solely by the necessity to "prevent threats to Russia's security."

Moscow has repeatedly refuted the accusations, expressing concern over the build-up of NATO forces near its territory.

March 19 marks 109th anniversary of the foundation of the Russian Navy's submarine force. Festive ceremonies will be held in the country's Northern, Pacific, Baltic and Black Sea Fleets.