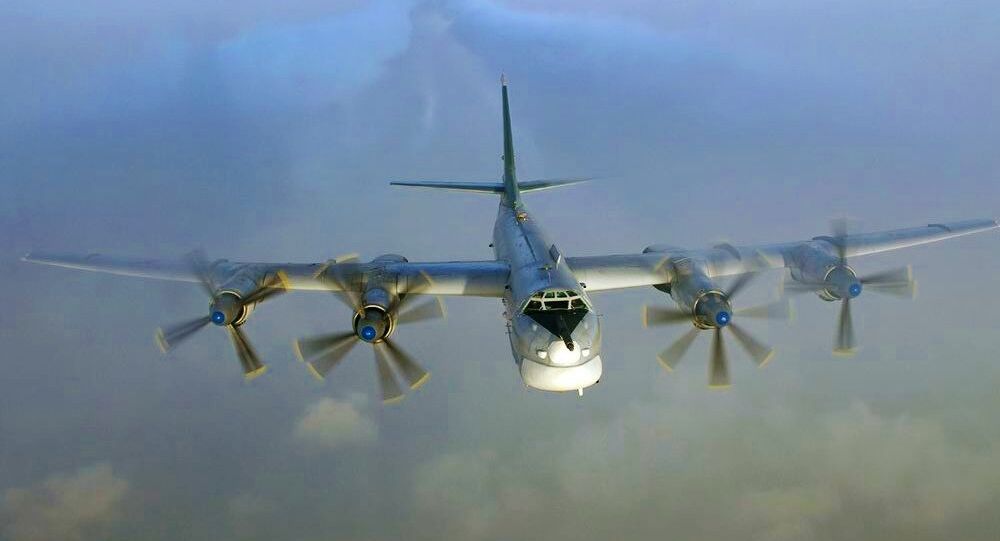 "The crews of the Russian Air Force's long-range aviation are conducting exercises in the Arctic Circle to test the combat readiness of air defense alert force in Russia's northwest. A detachment of the Tu-95MS strategic bombers, which took off from Engels Air Base, has entered the [airspace] of the Kola Peninsula's air defense unit; anti-aircraft systems will [launch simulated attacks] from different directions, as well as at various altitudes and speeds," the press service said in a statement.

The Tu-95MS is a modernized version of the Tu-95 four-engine turboprop-powered strategic bomber and missile platform,   which has been in service in the Russian Air Force since 1957.