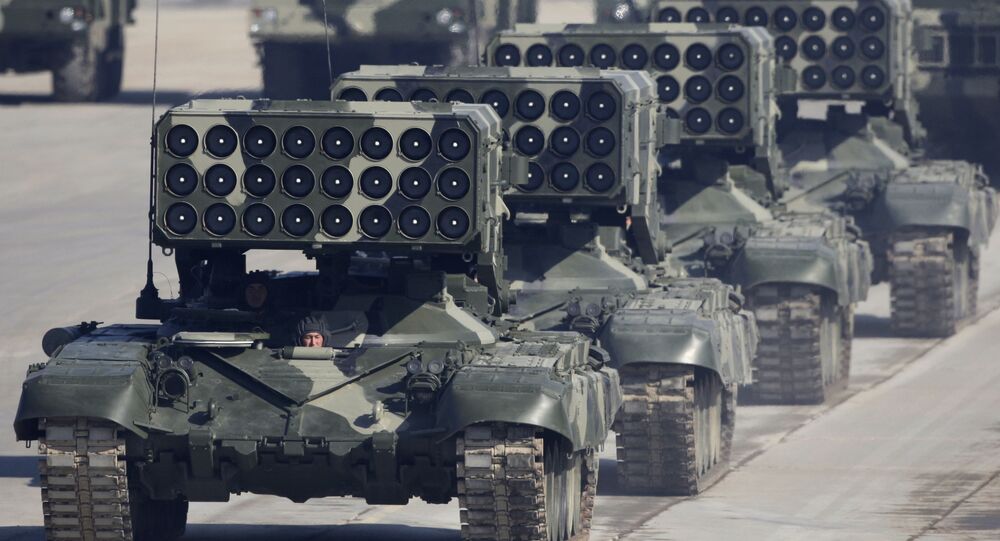 More than 10 countries, some of them for the first time, will send their military units to participate in the parade on Moscow's Red Square dedicated to the 70th anniversary of victory in the Great Patriotic War.

“More than 10 states will send their military units to take part in the parade, some of them for the first time,” he said.

Earlier media reports suggested that more than 30 leaders had confirmed that they would visit Moscow for the parade.

The leaders of Poland, Lithuania, Latvia, Estonia and the United States will not attend the parade either.