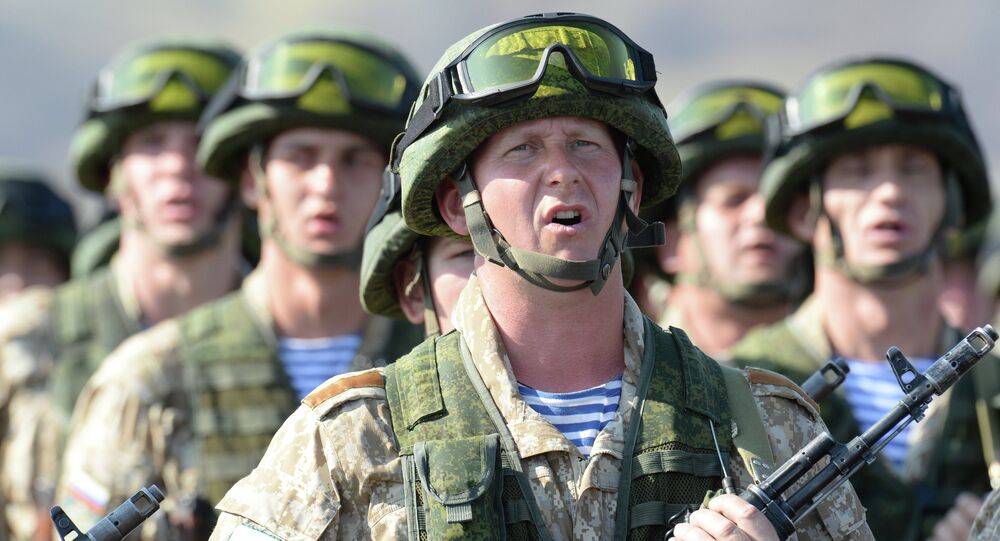 VLADIVOSTOK (Sputnik) — Crimea could have found itself in a situation that is currently unfolding in southeastern Ukraine, where Kiev forces have been fighting independence supporters for almost a year, Russian Defense Minister Sergei Shoigu said in a documentary on Crimea's reunification with Russia.

Russia marks first anniversary of Crimean referendum. What is your attitude towards it after one year?
Voted: 2
All polls
"The most important thing is that [Kiev] forces were pulled there, where they were assumed to start exactly what is happening now in southeastern Ukraine," Shoigu said in "Crimea. Way Back Home" on Rossiya-1 TV channel Sunday.

On March 16 2014, Crimea voted in a referendum to join Russia, which led a number of Western nations to hand down a series of sanctions targeting first certain individuals and, subsequently, whole sectors of Russia's economy.

Meanwhile, following the appointment of new pro-Western and increasingly nationalist leadership in Kiev as result of a coup in February 2014, Ukrainian government launched a military operation against southeast Ukraine's independence supporters that had not recognized its legitimacy on April 15.