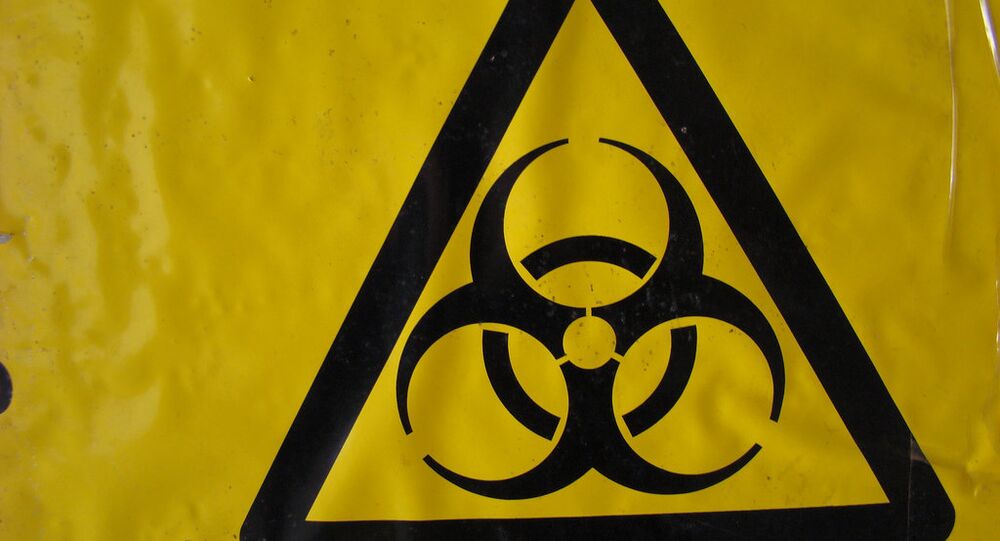 A biological threat warning centre is reportedly expected to start operating in the country in the summer of 2018.

MOSCOW (Sputnik) – A warning centre that will conduct monitoring work and will collect information on biological threats in Russia and abroad is expected to start operating in the country in the summer of 2018, the Russian Izvestia newspaper reports.

According to the newspaper, the centre will gather data on dangerous viruses, bacteria and emerging epidemics in Russia and in the neighbouring states and its creation is expected to cost the Russian government 2.2 billion Roubles (about $36 million).

"The scientific achievements of recent years have created a situation where significant spending or major scientific and organizational infrastructure is not needed for the creation of effective biological weapons. All necessary components can be ordered and bought in the open market, including using the Internet," a source in the Russian Health Ministry told Izvestia on Friday.

Can Ebola Be Used In Biological Warfare?
According to the source, the easy availability of biological components and the recent Ebola virus epidemic were one of the main reasons behind the decision to create a biological threat warning centre in Russia.

On Thursday, the World Health Organization (WHO) published a report, which says that the total number of people killed worldwide by the Ebola virus has reached 10,004. The total number of those infected with Ebola now stands at 24,350.

The current Ebola epidemic started in southern Guinea at the end of 2013 and later spread to Liberia, Sierra Leone, Nigeria, and Senegal, with several Ebola cases having been reported outside of West Africa.

The Russian Health Ministry announced in January that a Russian-made Ebola vaccine may become available for mass use in early 2016.