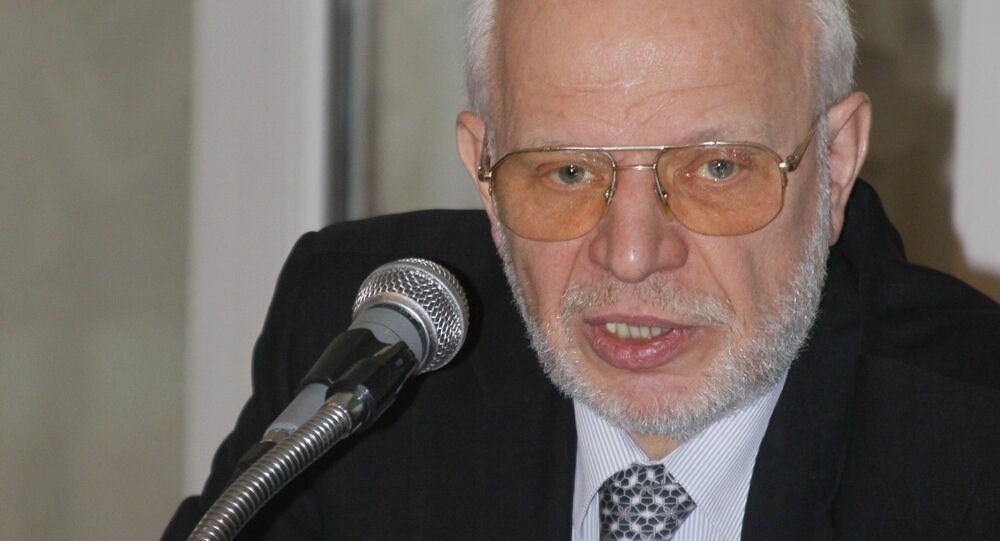 Fedotov is waiting for an official permission for visit from the Investigative Committee, along with National Anti-Corruption Committee Chairman Kirill Kabanov.

© REUTERS / Maxim Shemetov
Three Suspects in Russian Politician Nemtsov's Murder Appeal Arrest
Nemtsov, who served as Russia's deputy prime minister in late 1990's and later became one of the leaders of the country's opposition, was fatally shot on February 27. Five suspects in the case have been arrested: Ramzan Bakhayev, Tamerlan Eskerkhanov, Shagit and Anzor Gubashev and Zaur Dadayev.

Dadayev, who, according to a spokesman for the Security Council of Russia's Republic of Ingushetia, had served as deputy commander of a unit of the Chechen Republic Ministry of Internal Affairs's "Sever" battalion, was the only one to plead guilty. However on Wednesday, Dadayev withdrew his plea after the Presidential Council for Civil Society and Human Rights suggested his confession was made under duress.