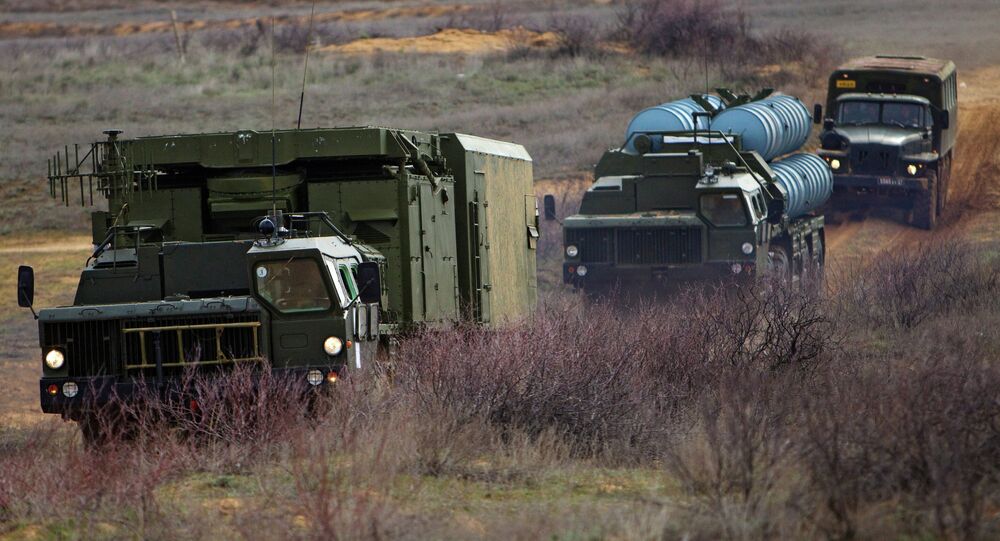 “Radar units are developing practical techniques during large-scale exercises for troops from the anti-air defense from the Eastern Military District, which began at the Telemba Base in the Republic of Buryatia,” Col. Gordeyev told journalists.

Gordeyev added that in 2014 and 2015 Russia’s Eastern Military District has received some 100 advanced electronic warfare stations.

On Wednesday, the Russian Defense Ministry announced a series of military exercises with live firing in the country’s southern and western regions and in the Far East. A tactical fight training exercise took place in country’s southern Stavropol Territory, naval drills were launched in the Sea of Japan and air defense units began exercises in the western Russia’s exclave of Kaliningrad.