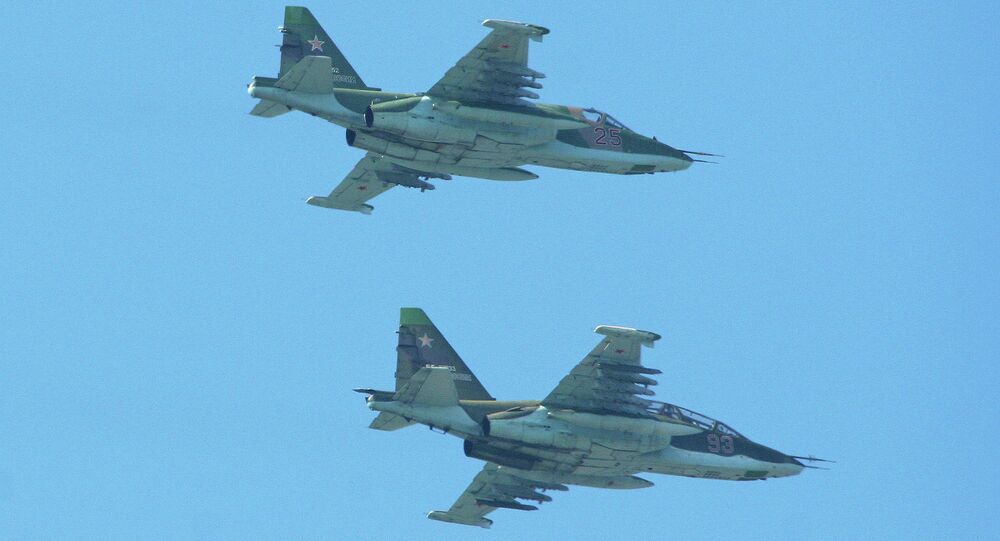 According to Russian Defense Ministry a series of military exercises with live firing was launched simultaneously in Russia’s southern and western regions and in the Far East.

Meanwhile, some 7,000 kilometers (4,200 miles) away, the Peresvet and the Admiral Nevelsky amphibious warfare ships have begun exercises in the Sea of Japan that include live firing at secure coastal targets.

Air defense units in the westernmost Russian region of the Baltic exclave of Kaliningrad, have also launched large-scale exercises involving over 500 servicemen and 100 units of military hardware.

The current Russian military drills are taking place concurrently with the annual US military exercises in Estonia and NATO naval drills in the Black Sea. Warships from Turkey, Bulgaria and Romania are participating in the Black Sea exercises.

On Monday, the United States sent 120 armored vehicles, including Abrams tanks, to Latvia as part of a NATO mission to demonstrate support to bloc members.