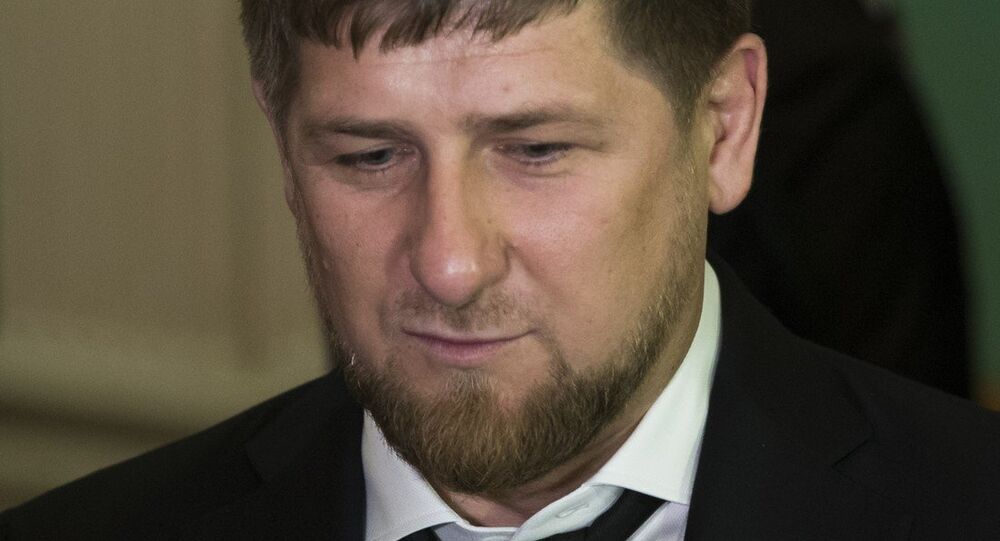 Chechen leader Ramzan Kadyrov has ordered to conduct a thorough investigation of reasons behind the dismissal from the Internal Forces of Russia’s Ministry of Internal Affairs as well as to study his behavior before he had left service.

© Sputnik / Sergey Chernyh
All Five Suspects in Murder of Politician Nemtsov Arrested in Moscow
MOSCOW (Sputnik) — The head of Chechnya Ramzan Kadyrov said Sunday that he has instructed the secretary of Chechen Republic Security Council to investigate the reasons for the dismissal of Nemtsov’s killing suspect from the Internal Forces of Russia’s Ministry of Internal Affairs.

“I instructed the secretary of Chechen Republic Security Council Vakhit Usmayev to conduct a thorough investigation of reasons behind Zaur’s dismissal, to study his behavior, his mood before he left service… if court confirms Dadayev’s guilt then [it means that] by killing a person he committed a grave crime,” Kadyrov said on Instagram.

The Chechen leader said he believes Dadayev "would never make a single step against Russia for which he risked his life for years."

Shortly after the tragedy, Russian President Vladimir Putin ordered the Russian Investigative Committee, the Interior Ministry and the Federal Security Service (FSB) to set up a joint team to investigate the murder.

Later that day a spokesman for the Security Council of Russia's Republic of Ingushetia told RIA Novosti that Dadayev served as deputy commander of a unit of the Chechen Republic Ministry of Internal Affairs's "Sever" battalion.

Earlier on Saturday, Moscow's Basmanny District Court ruled to arrest all five suspects in the assassination of the politician. Zaur Dadayev was the only one of them to plead guilty.