Boris Nemtsov’s killing last week was probably not a political assassination, as it was carried out by amateurs, said former professional assassin Alexei Sherstobitov. 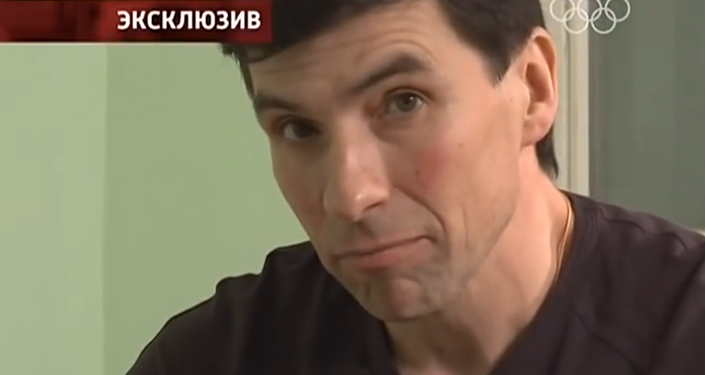 Gunmen who killed Russian politician Boris Nemtsov last week in central Moscow were amateurs and the pattern of the murder indicates that it was carried out unprofessionally, former hitman Alexei Sherstobitov, currently serving a prison term for 12 assassinations, told Russian news site Gazeta.

Every hitman, first and foremost, is concerned about one thing – how to carry out an assassination with the least amount of risk of being exposed. The most logical choice for a killer would have been to shoot the victim from as far as possible. In Nemtsov’s case, given where the killing took place, the simplest way to execute the assassination would have been to drive along the street, on which the victim was walking, park the car and wait until he approached.

© Sputnik / Ramil Sitdikov
Two Suspects Arrested in Nemtsov's Murder Investigation
Once he was at a shooting distance, the shooter should have slightly opened the car’s window, shot the victim and escaped without putting himself at the risk of exposure. Even an average shooter should be able to hit a person’s head at the distance between 15 and 25 meters. The fact that Nemtsov’s killers made six shots, while only hitting him four times, at a close distance shows their unprofessionalism, Sherstobitov told Gazeta.

“A confident shooter, who often uses his weapon, is unlikely to fire this many shots,” said the former assassin.

© Sputnik / Kirill Kallinikov
Nemtsov Murder Used by US and Allies to Try to Destabilize Russia –Analyst
Sherstobitov said the killing reminded him of incidents that frequently occurred during the 1990s, when gang members accidentally came across someone from a rival gang in a public place. In situations like that, killings were often carried out on short notice, without much preparation.

Those, who spotted a member or members from a rival gang, made a phone call and killers would soon arrive, take positions near the victims’ car or outside of a restaurant, where their victims were. Assassinations like this were often ill-organized, chaotic and took place in public places, Sherstobitov explained.

The former hitman concluded that Nemtsov’s killing was likely a non-political assassination.

© REUTERS / Sergei Karpukhin
Who Mr. Nemtsov Was and Why He Was Killed
“In my opinion, this [Nemtsov] is not a politician who could really influence something. Many people had already forgotten about him,” Sherstobitov said, adding that there are more important and influential politicians out there to assassinate, if one really wanted to cause a real political chaos in the country.

The killing of Nemtsov was not even carried out professionally, the former hitman said, ruling out the political version of the last week assassination.

Sherstobitov was a member of one of Moscow’s organized crime groups during the 1990s, when he became known as one of Russia’s most notorious assassins. In 2008, he was found guilty of assassinating 12 people and currently serving a 23-year prison term.