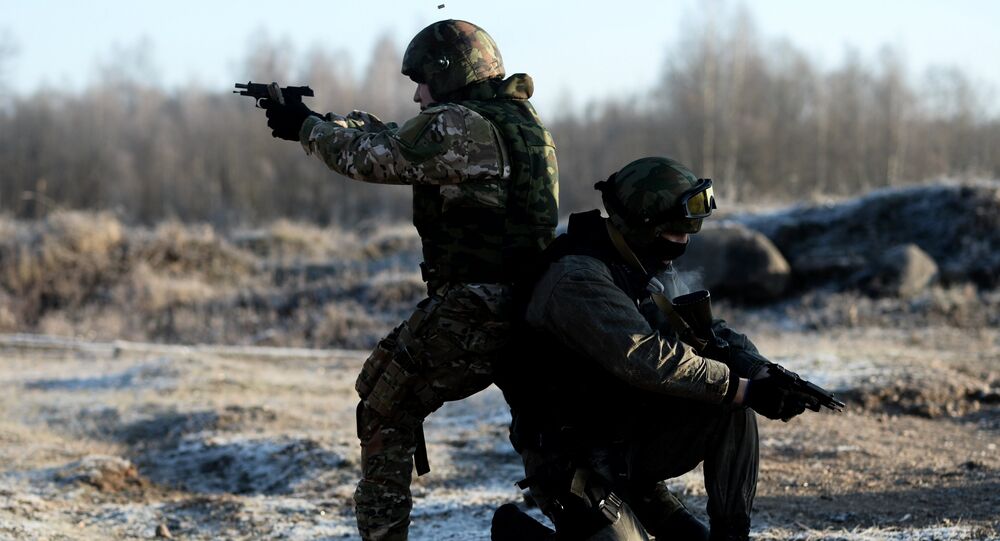 Up to 4,500 military personnel have begun training in three regions of the Urals, the Russian Defense Ministry said Wednesday.

"The exercises will continue for a month… Artillery units will hold more than 30 controlled exercises with rocket strikes and firing artillery," the ministry said in a press release.

The exercises will be held in the Kemerovo, Chelyabinsk, and Orenburg regions in western Siberia, half of them to be conducted at night, the ministry said. The drills will include Grad and Uragan rocket complexes.

Earlier on Tuesday, more than 2,500 servicemen began drills in Russia's Far East, according to the Eastern Military District's press service. The artillerymen involved in the exercise were expected to complete long-distance marches and practice coordination between units.

The large-scale Center 2015 exercises are also expected to be held from summer through fall 2015 in several Russian regions as well as some areas abroad, with the participation of tens of thousands of military personnel, the Russian Defense Ministry said last December.

In total, Russia has planned at least 4,000 drills for 2015, according to the deference ministry.