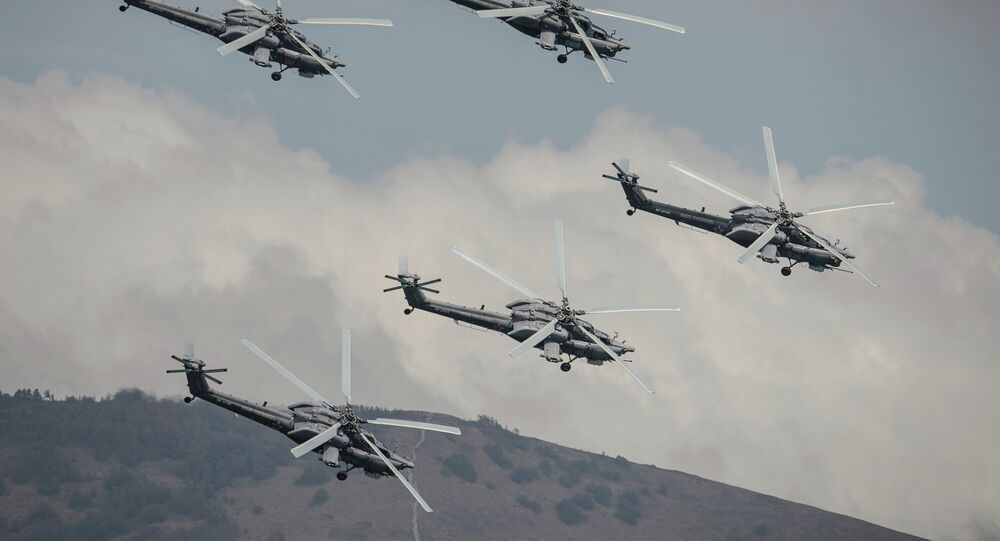 A motorized infantry brigade stationed in Chechnya has begun exercises in which a town captured by illegal armed formations is liberated with the help of drones and close air support.

The exercises will take place at the Sernovodsky training grounds in Russia's Stavropol territory, and will continue until March 6.