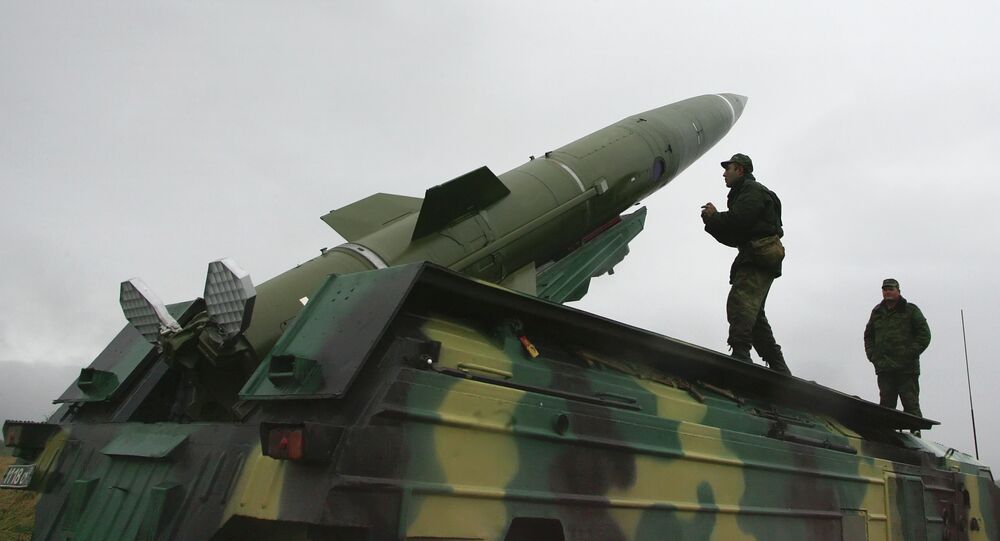 “Upon arrival at the assigned region, the missile forces will complete exercises on the deployment of complexes in unprepared positioned regions…and the military servicemen of the joint forces will in the end develop a complex of drills with the tasks of multiple changes to starting positions without any live fire,” the press service said in a statement.

Exercises will be held in Kaliningrad until the end of March, the press service said.

The Baltic Fleet carried out similar exercises last October, in accordance with its combat training plans.

The drills included the simulated destruction of enemy sabotage and reconnaissance groups and passing contaminated areas, according to the Defense Ministry.

In 2008, Russia made international headlines when it announced it could place Iskander missile systems in Kaliningrad on a permanent basis in response to NATO deploying its missile shield close to Russian borders. The move would enable Russia to hit targets in Poland, Latvia and Lithuania.