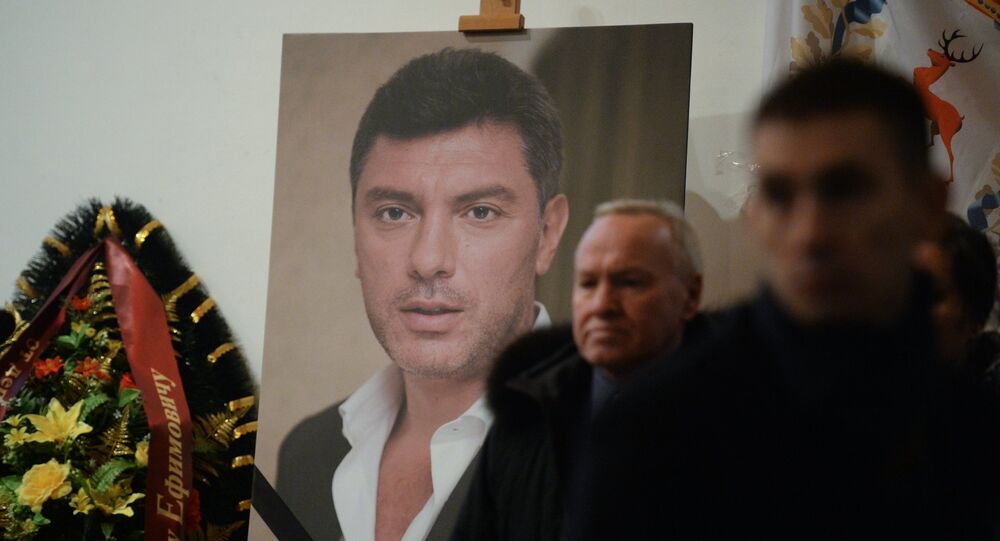 A funeral for Russian opposition politician Boris Nemtsov is being held in Moscow.

The funeral service at Moscow's Troyekurovskoye Cemetery will come after a public ceremony at the Andrei Sakharov rights center, where Nemtsov's body is currently located.

55-year-old Boris Nemtsov was shot dead on Friday night while walking across a bridge in central Moscow with his girlfriend, a Ukrainian model named Anna Duritskaya, who survived unscathed.