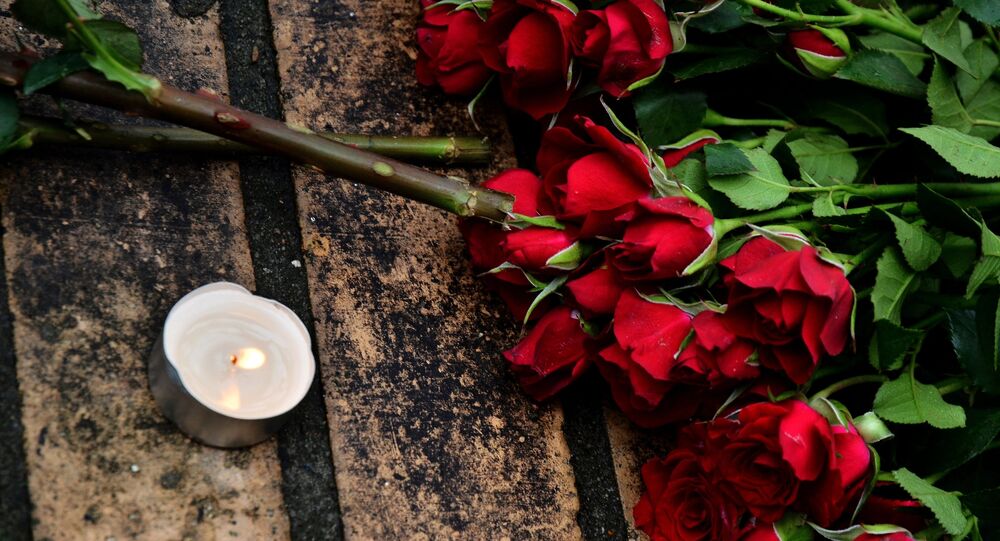 Dutch Senator Kox also said he hoped that the perpetrators involved in the murder would be found and brought to justice.

© REUTERS / Sergei Karpukhin
Who Mr. Nemtsov Was and Why He Was Killed
MOSCOW (Sputnik), Daria Chernyshova – Dutch Senator Tiny Kox expressed condolences Saturday on the death of opposition figure Boris Nemtsov, who was shot dead in central Moscow on Friday night.

“I was very sad to learn Mr. Boris Nemtsov was murdered last night in Moscow. I offer my condolences to his family and friends, as well as to those with whom he cooperated in his party,” member of the Dutch Socialist Party Tiny Kox told Sputnik.

Kox, who is also chairman of the Party of the European Left in the Parliamentary Assembly of the Council of Europe (PACE), added that he met Nemtsov several times while leading PACE elections observation missions.

“He was an outspoken personality, not afraid of expressing opinions on society and politics which differed from main stream opinions in Russia. Although his role in Russian politics was not that influential, I was always interested in his ideas and suggestions on how democracy in Russia could and should develop,” Kox said.

© REUTERS / Sergei Karpukhin
Who Mr. Nemtsov Was and Why He Was Killed
Kox also said he hoped that the perpetrators involved in the murder would be found and brought to justice.

Boris Nemtsov served as deputy prime minister and energy minister in 1990s and later turned into an opposition politician.

He was shot in the back with four bullets from a passing vehicle on the night of February 27 in the center of Moscow.

Russian President Vladimir Putin called the murder “a provocative act” and expressed his deep condolences to Nemtsov’s family. The president also ordered Russia's Investigative Committee, Interior Ministry and Federal Security Service to set up an investigation team to proceed with the inquiry.

The investigation is currently considering several versions of the murder, with some of them establishing a connection between the murder and the Charlie Hebdo attack in Paris, current events in Ukraine and the politician's business activity.