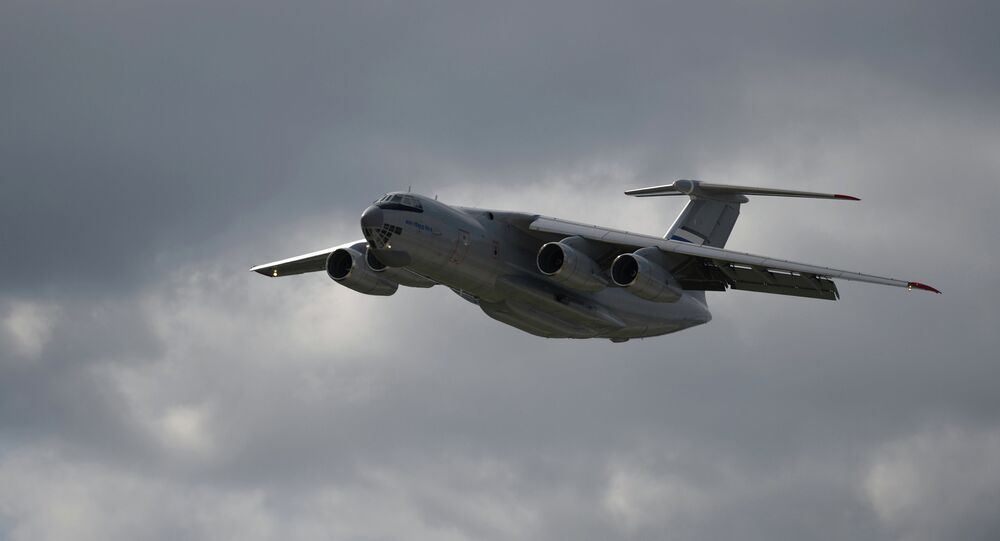 The Russian military plans to buy an additional number of Ilyushin IL-76 MD-90A transport planes as part of its modernization program.

The IL-76 MD-90A is an updated version of the IL-76MD, which itself is based on the IL-76 aircraft platform.

"By 2020 we expect to have all 39 such aircraft lined up as part of the contract we signed with the Defense Ministry in 2012,” said  Sergei Artyukhov, deputy head of the new plane’s maker, the Ilyushin Aviation Complex, a subsidiary of the United Aviation Corporation (UAC).

© Sputnik / Igor Chuprin
First Heavily Modernized Ilyushin Il-76MD-90A Delivered to Customer
“The new program for 2020-2025 provides for the delivery of more IL-76 MD-90A planes for our Air Force,” he added.

Artyukhov earlier said the Ilyushin Aviation Complex was also eyeing India and China as potential buyers of the new aircraft.

The IL-76MD-90A was developed to transport a range of military equipment, armed personnel, heavy and long size vehicles and cargoes.

It will also be used in parachuting cargo/troops and other airborne cargo missions.