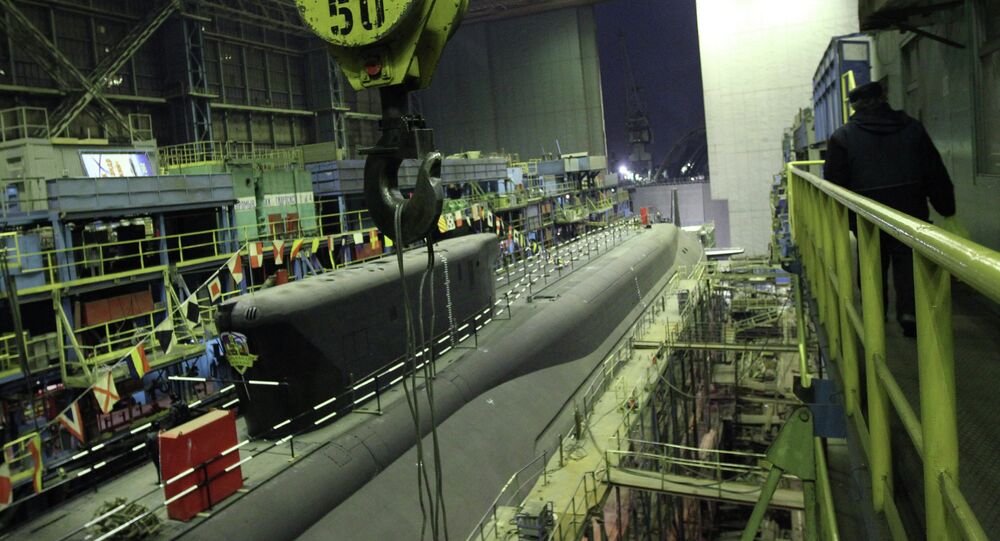 "Sevmash finished 2014 with good results, completely fulfilling the planned volume of the state defense order. Also in 2014, four fourth-generation nuclear submarines have been laid down at the stocks of the shipyard," Sevmash spokesman Marat Abizhanov said.

Last year, the company constructed and transferred two Yasen- and Borei-class nuclear-powered submarines, the Severodvinsk and the Vladimir Monomakh, which were then delivered to the Russian Navy.

Founded in 1939, Sevmash is based in the northern Russian city of Severodvinsk, and remains the only Russian shipyard to build atomic submarines for the Russian Navy.