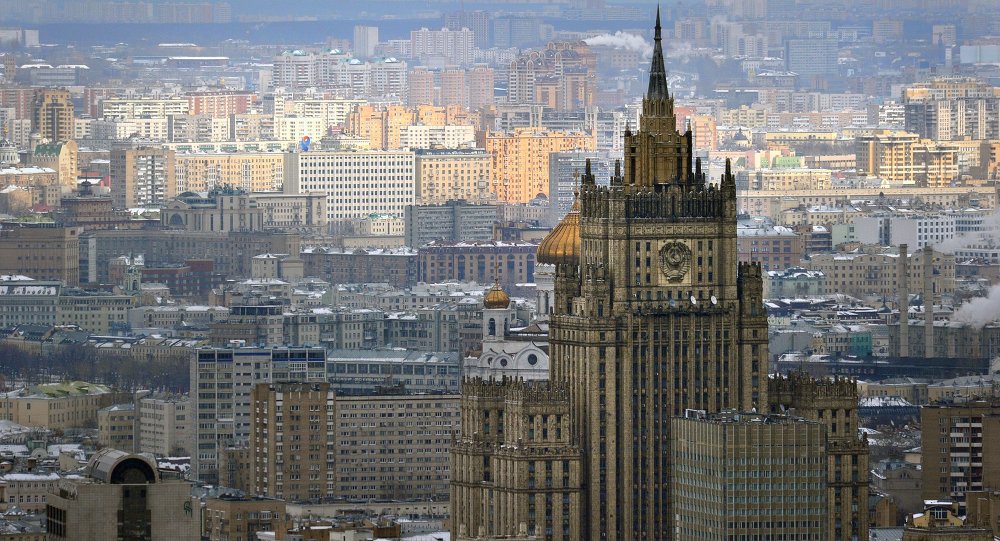 In response to the EU imposing a new round of anti-Russian sanctions Monday, the Russian Foreign Ministry released a statement saying that the decision to extend the blacklist goes against common sense and will "get an appropriate reaction."

MOSCOW (Sputnik) — New sanctions against Russia from the European Union will be met with an appropriate response, the Russian Foreign Ministry said in a statement posted on its official website Monday.

"One thing is clear: such decisions, which will get an appropriate reaction, contradict common sense and go against finding a solution to Ukraine's domestic conflict," the ministry said. 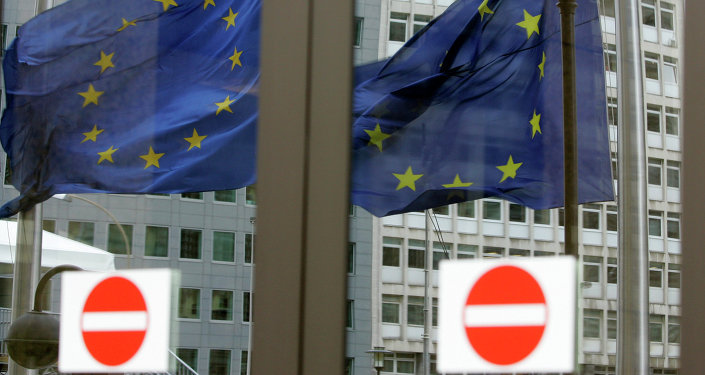 Earlier on Monday, the European Union published a new list of 19 Russian and Ukrainian individuals and nine entities to be added to their blacklist over their alleged role in the destabilization of Ukraine.

At an extraordinary meeting in Brussels on January 29, EU foreign chiefs said they were compiling a list of new names to be targeted by EU travel bans and asset freezes.

On February 9, EU ministers agreed to freeze the assets of and ban entry to the bloc to more individuals allegedly linked to eastern Ukrainian independence supporters. However, Brussels put off the release of the list in order not to impede Ukraine reconciliation talks held last week, brokered by Russia, France, Ukraine and Germany, which resulted in a ceasefire deal.

Over 400 Protest in Bulgarian City Against Ukraine War, Sanctions on Russia