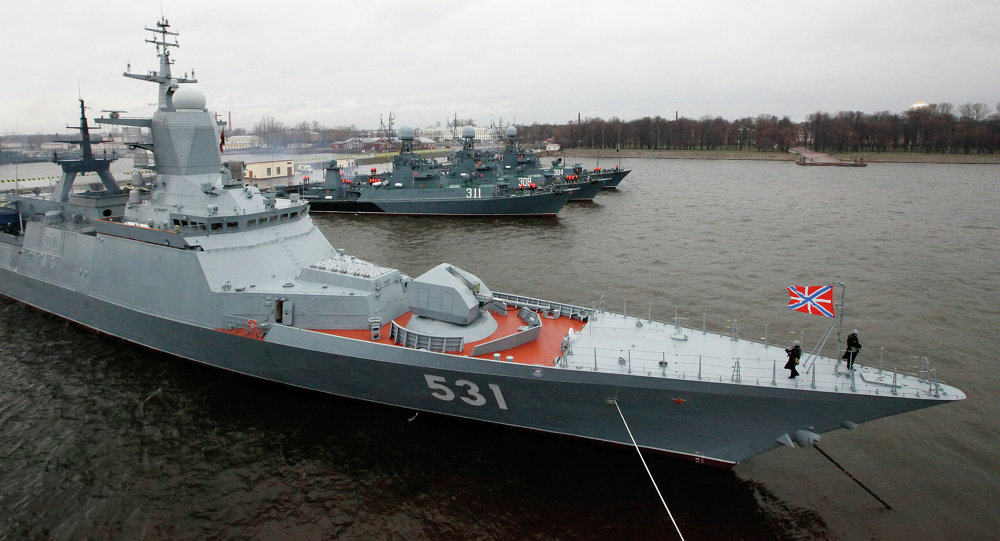 Russia has successfully tested its newest anti-submarine system, which features anti-torpedo capabilities, during military exercises in the Baltic Sea.

The Kilo class diesel-electric torpedo submarine “Varshavyanka” (Project 877) served as a target and was fired at with actual torpedoes (which hadn't been equipped with warheads).

The corvette is set to engage in more practice firing and conduct a number of other military exercises.

The Paket-NK system is designed to engage (destroy) submarines in a ship's close-in zone, when carrying out submarine warfare tasks, and to destroy torpedoes, attacking the ship while carrying out anti-torpedo defense tasks. 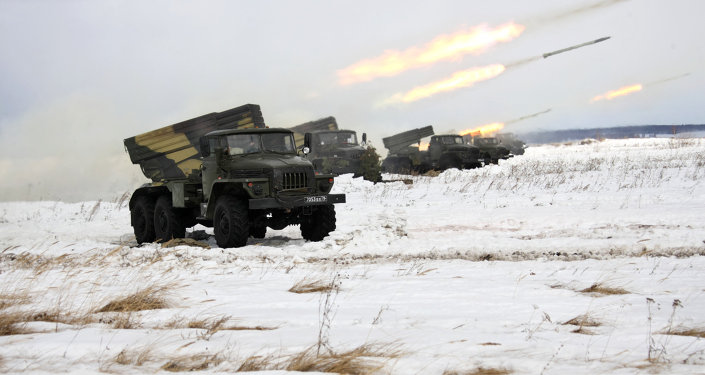 The tasks may include the generation of target designation data for smaller heat-seeking torpedoes, based on data provided by ship's sonar systems and posts.

Detection and classification of attacking torpedoes, determination of their movement parameters, and generation of target designation data for anti-torpedoes

Pre-launch preparation of combat modules, generation and transfer of firing data to them, launching of anti-torpedoes and/or miniature heat-seeking torpedoes

The Paket-NK system is a radically new weapon system, allowing surface ships to complete ASW/anti-torpedo defense tasks with high effectiveness, and to substantially increase their survivability.