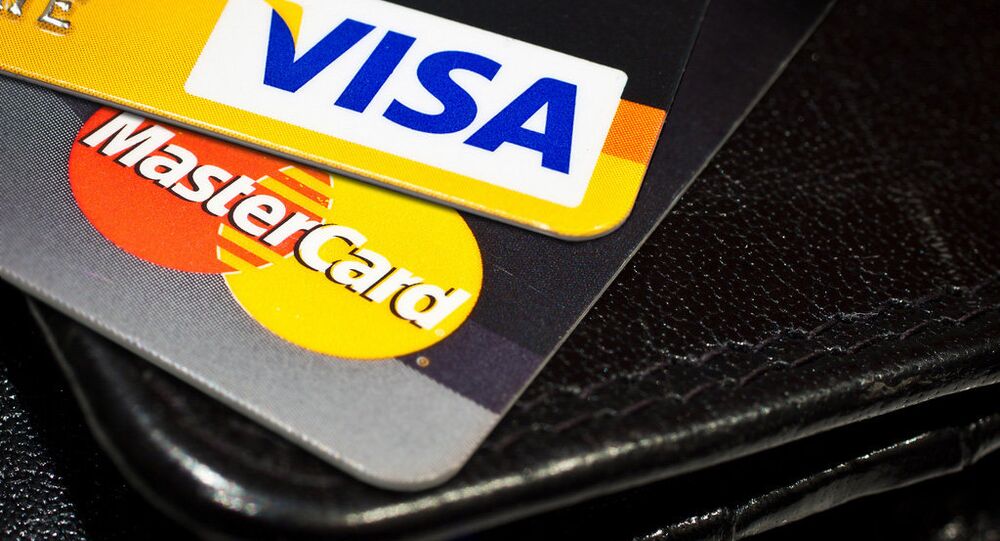 An alternative to Visa and MasterCard international payment systems will start working in Crimea by May 1, Crimean Prime Minister Sergei Aksyonov reportedly said.

© Flickr / Wally Gobetz
US Treasury Allows Personal Remittances to and From Crimea
“A replacement for operation with plastic cards has already been found, alternative schemes have been found… Banks will launch everything before the holiday season, everything will function by May 1. The mechanism already exists, has already been tested in this case,” the radio station quoted Aksyonov as saying.

Such US companies as PayPal, Apple and Google have also ceased business activities in the peninsula in the wake of an order issued by US President Barack Obama on December 19, 2014. The order said that US companies must stop supplying products to Crimea by February 1, 2015.