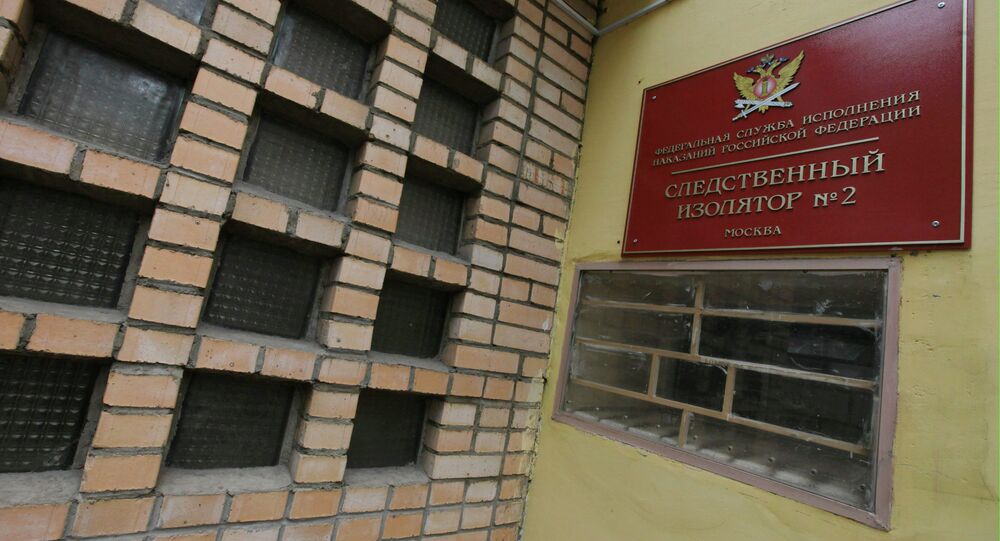 A woman from Russia's Smolensk has been detained on suspicion of spying for Ukraine. She is currently being held at the Lefortovo detention facility in Moscow, according to the Kommersant newspaper.

“The court has granted an investigator’s request to take Davydova, who is suspected in a high treason and espionage, into custody. The term of the arrest is one month and 25 days, that is until March 19,” the source said, adding that the case is classified.

Russian daily Kommersant said that in April 2014, Davydova called the Ukrainian Embassy, and told them that the Russian military base close to her home in Russia's Smolensk Region was vacated, and that the soldiers might have headed toward the eastern Ukrainian city of Donetsk.