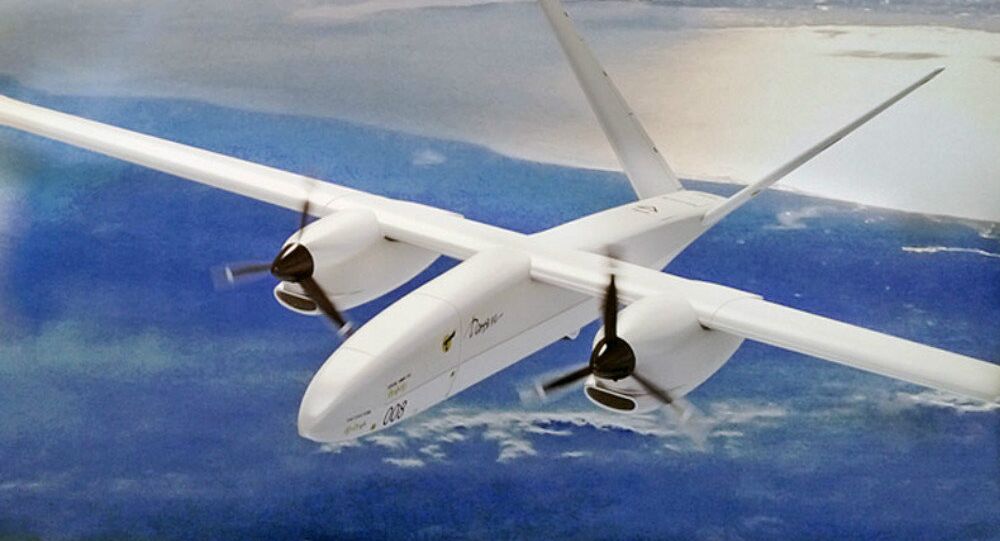 A heavy unmanned aerial vehicle, or UAV, will soon be made in Russia.