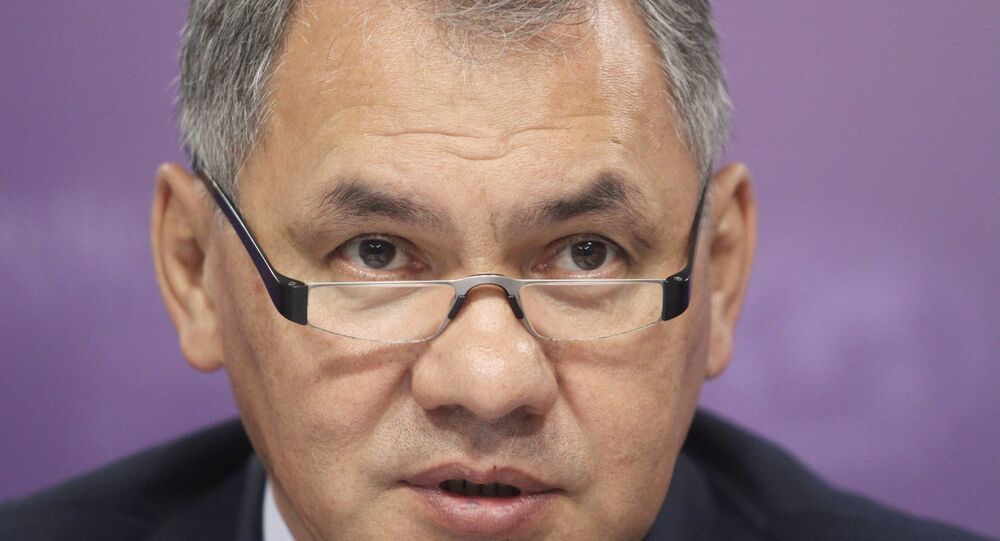 “Our countries condemn any act of terror and oppose the policy of using 'double standards' in fighting this evil,” Shoigu said during negotiations with his Indian counterpart Manohar Parrikar.

The Russian minister praised military cooperation between the two countries, adding that in the future, Russia and India will jointly develop a fifth-generation fighter aircraft and undertake several naval projects.

During Russian President Vladimir Putin’s visit to India in December, the two nations adopted a cooperation plan for the next decade, which includes military deepening military ties, Shoigu added.

“The high-level agreements provide us with additional opportunities for developing the cooperation between the defense ministries of the two countries,” Shoigu said.

India is Russia’s largest military-technical cooperation partner. According to estimates by Russia’s Federal Service for Military-Technical Cooperation, the country supplied India with $4.78 billion worth of weapons and military equipment in 2013. India also leases Russian hardware, such as the nuclear-powered Akula-class Chakra submarine.