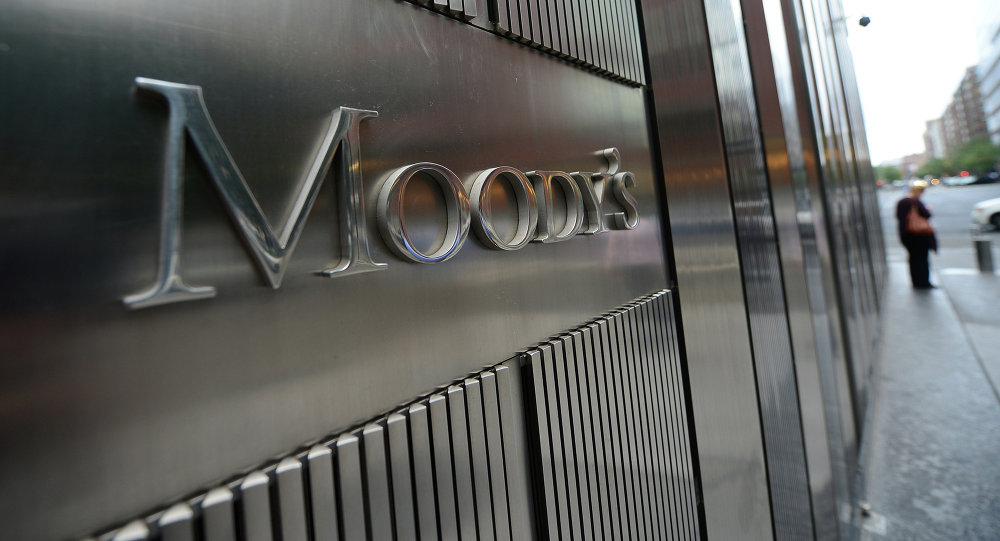 Moody's Investors Service has downgraded the rating of 17 Russian cities and regions, with Moscow's rating downgraded from Baa2 to Baa3. 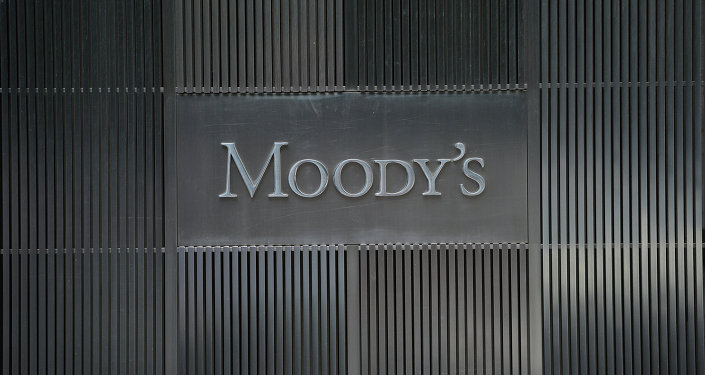 Earlier in January, Moody's downgraded the Russian government bond rating from Baa2 to Baa3, as the rating agency expected that falling oil prices and the weakened ruble would further hamper Russia's growth prospects.

On Monday, the agency also downgraded the long- and short-term ratings of three major Russian lenders, including Sberbank, Vnesheconombank and the Agency for Housing Mortgage Lending OJSC.

Russia is currently facing an economic downturn amid declining oil prices, as the country's budget heavily depends on energy exports. Russia is also suffering from a backlash from Western sanctions imposed on Moscow over the crisis Ukraine, although the Kremlin has repeatedly denied any involvement in the crisis.