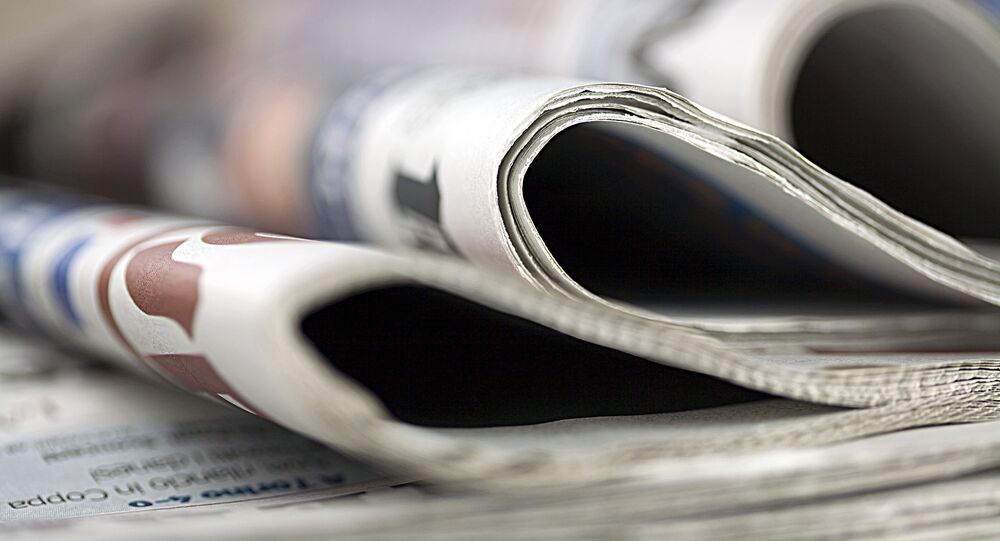 “Roskomnadzor, expressing solidarity with opponents of any forms of extremism and terrorism, is asking the media of the Russian Federation to refrain from posting caricatures, which could be seen as violation to the Russian law,” the watchdog’s statement posted on its official website said.

The comments come a week after a wave of terrorist attacks in France, including one targeting the office of Charlie Hebdo weekly, which is known for publishing satirical cartoons featuring the Prophet Muhammad. Twelve people were killed in a gun massacre prompting people around the world to state their support for freedom of expression. On January 11, over three million people took to the streets in Paris to commemorate the victims of the attack.

Newspapers worldwide reproduced the most recent Charlie Hebdo cover, which depicts a sympathetic send-up of the Prophet Muhammad, as a sign of support for the freedom of speech.

Russian newspapers did not participate in the campaign.

In 2008, Russian prosecutors issued a warning to the Russian-language edition of Newsweek magazine for reprinting satirical cartoons depicting the Prophet Muhammad from the Danish newspaper Jyllands-Posten, regarded by some as an insult to the religion of Islam.