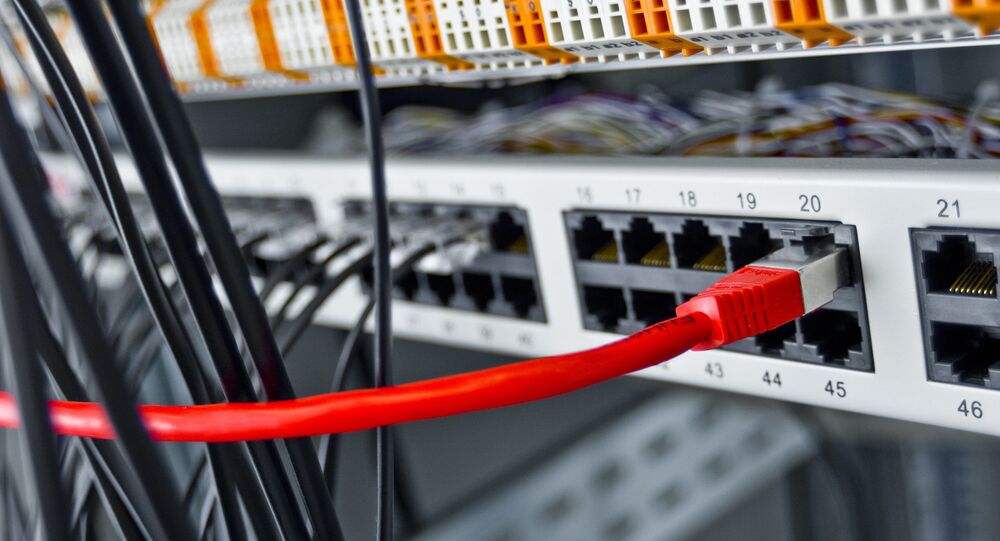 Lawmakers were asked to delay the regulation's entry into force, with the Foreign Investment Advisory Council (FIAC) in particular citing too little time to adjust in-house networks to the provisions of the law. In addition to unforeseen costs running to the millions of dollars, some feared that the measure could lead to a shut-down of honest law-abiding businesses.

However, instead of postponing it, the legislators advanced the data storage bill's entry into force from September 1, 2016 to September 1, 2015. The decision to move up the bill's date by a year followed consultations with representatives from the Internet industry.

Putin: Russia-US Partnership Could Develop Under Principles of Equality