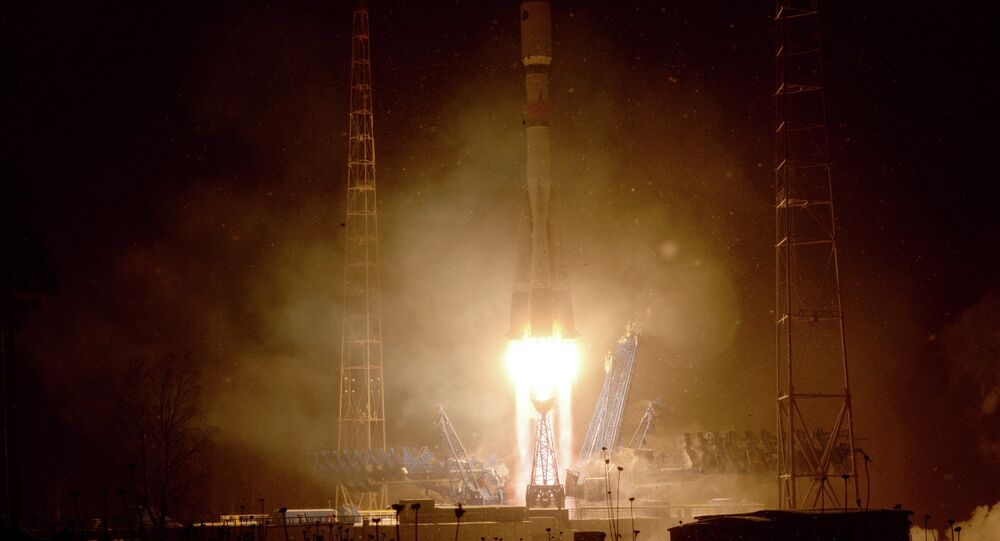 The Resurs-P satellite, which has a 5-year service life, carries an imaging payload consisting of high-resolution, hyper-spectral and area survey instruments.

The Resurs-P satellite, which has a 5-year service life, carries an imaging payload consisting of high-resolution, hyper-spectral and area survey instruments.

© Sputnik / Alexei Filippov
Soyuz TMA-15M Spacecraft Docks Automatically With ISS: Roscosmos
The 6,392-kilogram (some 14,000 pounds) satellite is the second of five Resurs-P satellites planned. The first Resurs-P satellite has been in orbit since June 2013.

Another Resurs-P satellite's construction began in May 2012, and the launch is expected in the end of 2015.

Soyuz Spacecraft With Three Astronauts Aboard Lands in Kazakhstan