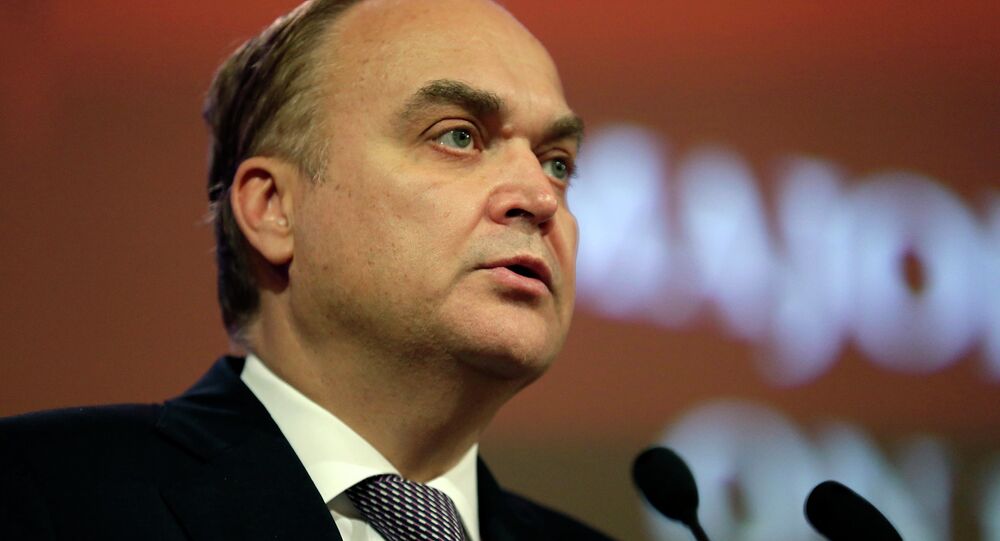 Russia is interested in the ability to create ports in Latin American countries and to use local airports, according to Russian Deputy Defense Minister.

Antonov said he had Venezuela, Cuba and Nicaragua in mind.

He also noted that Russian Defense Minister Sergei Shoigu is likely to pay a visit to Latin America in 2015.

© Sputnik / Sergey Pyatakov
Russia’s Glonass to Provide Brazil With Alternative to GPS: Coordinator
Shoigu earlier this year stressed the need to develop new projects for cooperation with the armed forces of China and India, as well as those of Southeast Asia and the Arab world, including increasing the number of military bases abroad.

Following Crimea's reunification with Russia and the escalation of the military conflict in the southeast of Ukraine, relations between Moscow and a number of Western countries, as well as with NATO, deteriorated significantly.

The West has accused Russia of participating in the Ukrainian conflict and while the United States and its allies introduced several rounds of sanctions against Moscow, NATO ceased all practical cooperation with Russia, limiting contact to the ambassadorial and higher levels.

The alliance also boosted its military presence in Poland and in the former Soviet Baltic republics of Latvia, Lithuania and Estonia.

Moscow has repeatedly expressed concern over NATO's expansion and says it undermines the security of Europe and the whole world.