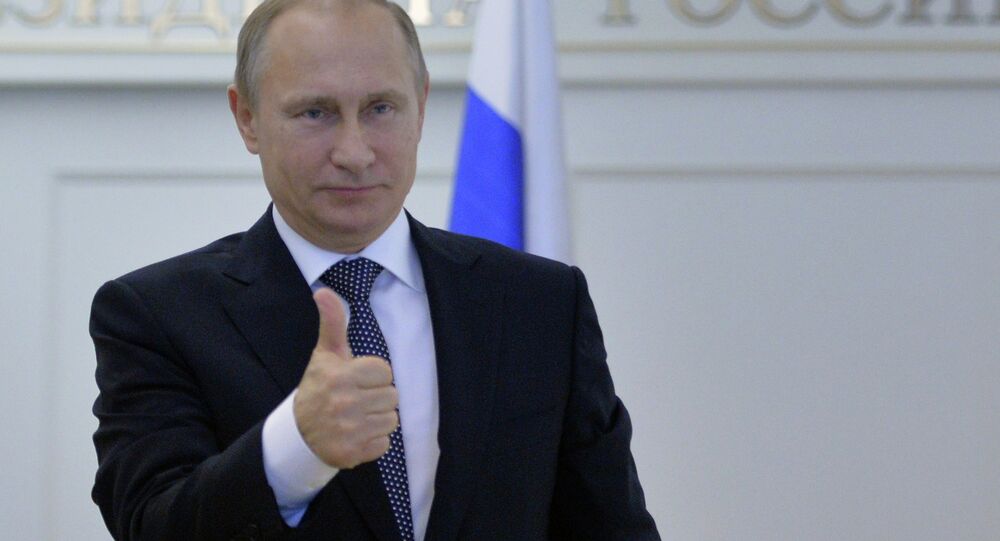 Russian President Vladimir Putin stated that new Angara-class rockets will be used to enhance defense capability of Russia and its security partners by putting military and dual-purpose satellites into orbit.

“This rocket is intended to put payloads measuring up to 24.5 metric tons to low-earth circular orbits,” Vladimir Putin said during an extended meeting of the Collective Security Treaty Organization (CSTO).

He added that the rocket’s payload can include “missile attack warning systems, as well as [equipment for] reconnaissance, navigation, communication.”

The president said that this launch is yet another proof that Russia "remains among the world leaders of space exploration.”

Russia currently maintains the Soyuz, the only operable rocket system to transport humans into orbit.

The Angara rocket program was launched in 1995. All parts used for the rocket's construction were produced in Russia.

Speaking at the CSTO session, President Putin also called on the member-states to prepare for "adequate preventive measures" against the spread of Islamic State (IS) in Central Asia.

The president also urged closer cooperation between the bloc and Afghanistan in order to ensure the Central Asian nation's "thriving, prosperous and neutral" development.

According to the Russian Defense Ministry's website, the primary objectives of the newly established command center are to centralize the command and control of the Russian Armed Forces, ensure the daily management of the military, as well as to collect and process information about the current global political situation. The ministry also said that the center's calculating capabilities are three times as powerful as those of the Pentagon.