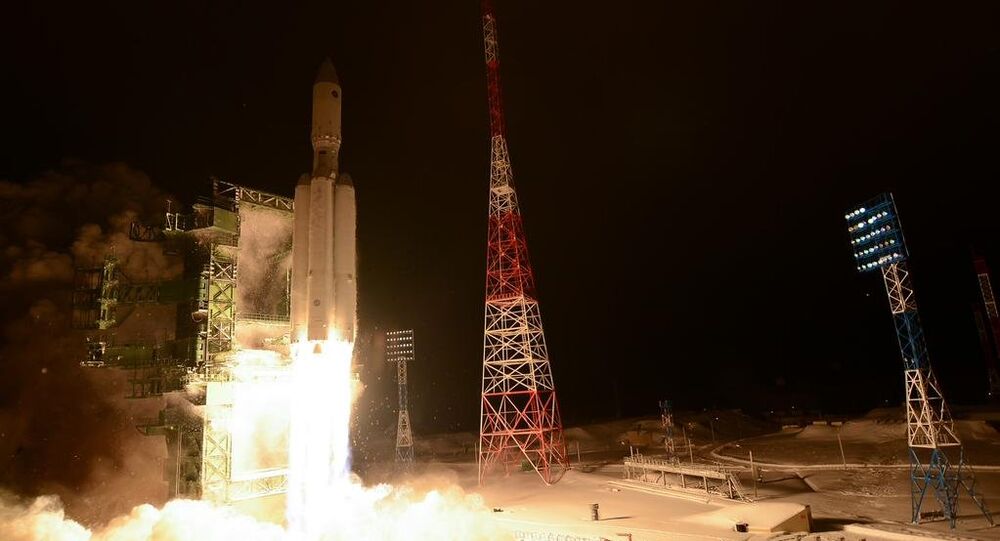 Upper stage of Russia's heavy-class Angara-A5 rocket carrier has brought a satellite with a test payload into medium earth orbit.

"The first and second ignitions of the engines of the upper stage Breeze-M manufactured by the Khrunichev [State Research and Production Space] Center took place. The satellite dummy has been placed into the medium Earth orbit," the source said.

The Angara family of space-launch vehicles is designed to lift between 2,000 and 40,500 kilograms (4,400 — 89,300 pounds) into low Earth orbit. The Angara program is expected to complement Russia's Soyuz rocket, currently the only vehicle in the world capable of taking astronauts to the International Space Station.

The Angara rocket program has been in development since 1995. The first test of the Angara-1.2PP rocket took place July 9, 2014.