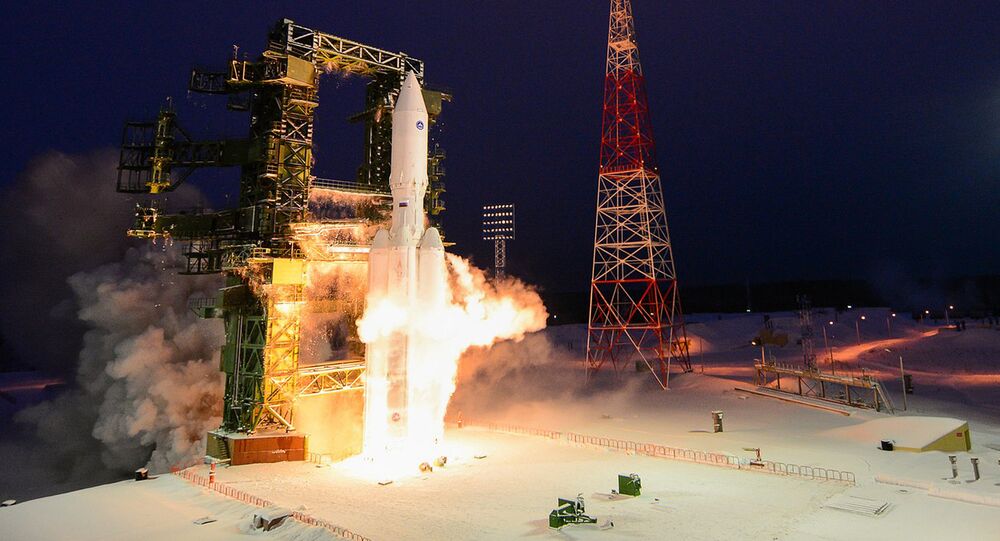 Russia's Angara-A5 launch vehicle has blasted off from the Plesetsk Space Complex in the country’s northwest.

Russian Space Agency Roscosmos said that the new Angara rocket would give Russia independent access to space, and the possibility to advance to a new level of technological development. The Angara will have the ability to put satellites and other equipment into geostationary orbit. All of the parts which are used in the rocket's development have been produced in Russia, minimizing the country's reliance on partnerships with other space agencies. Additionally, environmentally-friendly fuel will be used in the rocket, including oxygen and kerosene.

The Angara-A5, the largest rocket ever launched from the Plesetsk Cosmodrome, weighs 773 tons. The family of Angara rockets includes light-, medium- and heavy-lift launch vehicles.

The Angara family of rockets are designed to complement Russia’s Soyuz rocket, currently the only vehicle in the world capable of taking astronauts to the International Space Station. The Angara series will replace the Proton rocket family, which was previously used to put satellites, manned vehicles, and other equipment in low-Earth orbit.

Flight tests for the Angara series began on July 9, when the light-lift launch vehicle Angara-1.2PP was successfully launched after the date had been postponed several times due to additional testing.

Russian Angara Could Never Be Used as War Rocket – Roscosmos