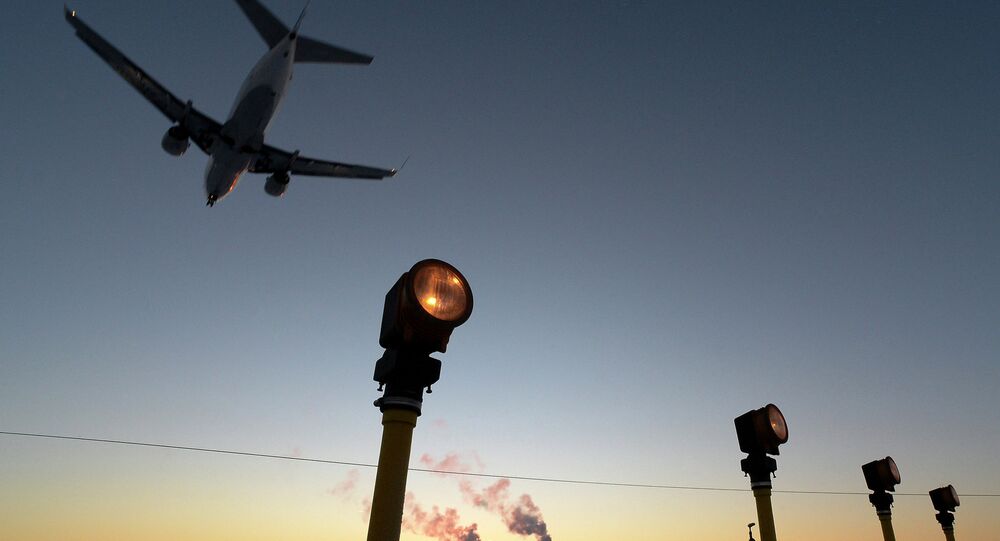 Numerous violations have been registered in the sphere of Russian civil aviation. The majority of recent serious air incidents involved small companies that “squeeze the most of their planes and fail to properly train their crews,” Kremlin chief of staff said.

“There are heaps of violations in this sphere that directly threaten lives, safety and health of citizens,” the official said at a meeting to discuss an enhanced system of state control in various areas.

“Large companies, luckily, have no accidents for years,” he said, noting that the majority of recent serious air incidents involved small companies that “squeeze the most out of their planes and fail to properly train their crews”.

“Naturally, we need to continue to closely monitor this,” he added.

No Russian commercial aircraft have been involved in a fatal accident in 2014. However, Russia and other CIS countries have seen “a significant deterioration” in air safety since 2012, according to the latest International Air Transport Association (IATA) review. None of Russia’s leading airlines made the top 20 in JACDEC’s latest airline safety ranking.

In late November, an incident involving a Russian Tupolev-134 jet made international headlines when the aircraft froze to the ground in the Siberian city of Igarka and a group of passengers got out of the plane and tried to push it onto the runway.