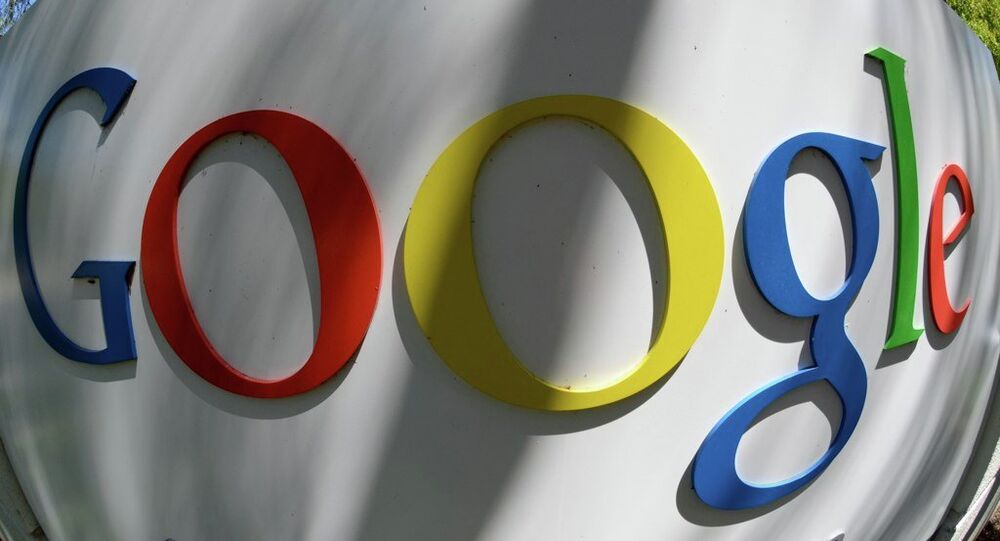 Google Plans to Pull Engineering Offices Out of Russia, Scandinavia

American search giant Google is planning to pull its engineering operations out of Russia, as well as of Sweden, Norway and Finland.

The American search giant is mulling similar pullouts in a number of other countries, including Sweden, Norway and Finland, as reported by Bloomberg’s source, who was not named because the matter is "private", though the reason behind the changes there was not revealed.

According to Bloomberg, Google is still a leading tech company in Russia, and holds a large market share of search traffic and smartphone sales in the country. It quoted Google's recent statement as saying the company was "deeply committed" to Russian customers.

© Sputnik / Sergei Kuznetsov
EU Asks Russia's Yandex for Evidence in Potential Google Antitrust Case
Google also said in the statement that its "dedicated team" was working to support Russian users. According to technology magazine, The Information, Google engineers working in Moscow may be given the opportunity to work with the company elsewhere.

This comes after Microsoft, a US-based software and electronic giant, announced in November that it was going to move Russian Skype developers from Moscow to its headquarters in Prague and other cities.

Moscow's recent decision to tighten Internet regulations, requiring international technology companies to store data they hold on Russian users inside Russia, rather than in data centers around the world, could be behind Google's move to transfer engineering operations out of Russia, according to Bloomberg.

The bill aimed at protecting personal data of Russian Internet users, currently stored on foreign servers, was signed into law by President Vladimir Putin in July and will come into effect on September 1, 2015.